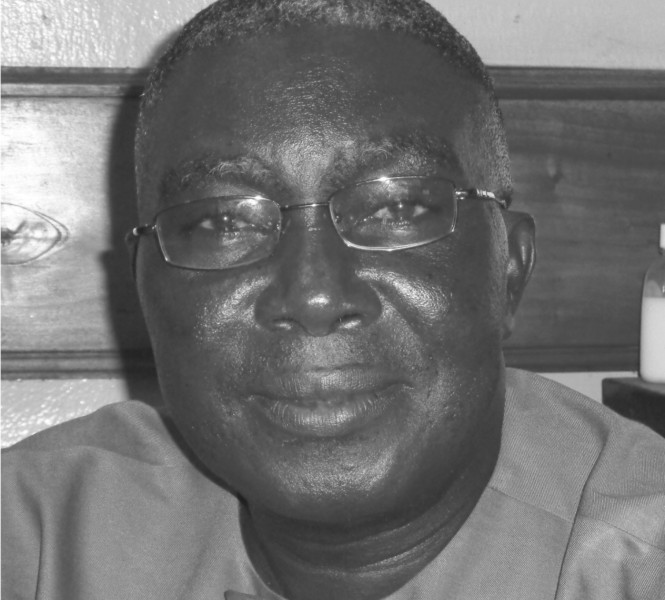 In the same spirit of the moment, Aro Okigbo AROSON, Lagos branch, went to the polls on July 25 this year.

The Club elected new officers at a meeting hosted by its Patroness, Barrister (Mrs.) Joy Chiori, at her Apapa residence.

In his post-election speech, Mazi Naira thanked members for the confidence reposed in him, which culminated in the fresh mandate given to him and members of the new Exco.