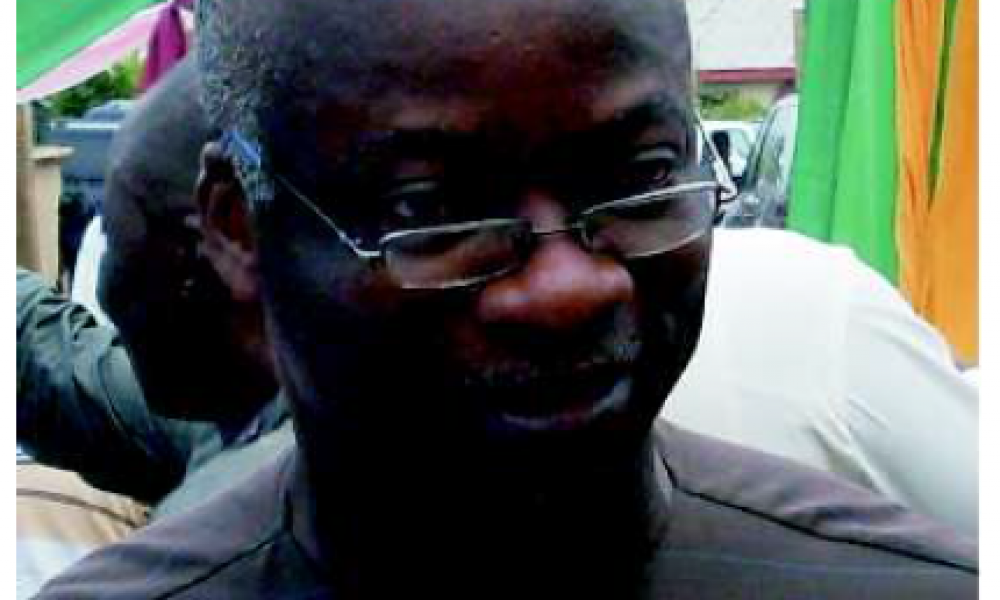 Users of the 29-kilometre Ohafia-Arochukwu Federal highway can testify that the road has become one of the worst in Nigeria with the passage of time. As some portions of the road get worse by the day and become impassable, the users continue to suffer untold hardship.

Between 7 and 8 August, 2015, some passengers travelling to Ihechiowa, Isu, Ututu and Arochukwu and those travelling to Ohafia and Umuahia had to be ‘transloaded’ from one vehicle to the other at Umuchiakuma hill, descending to Umuye as the movement of vehicles beyond that point became impossible. Aside ‘transloading’ some passengers at that point, several other passengers reportedly passed the night there without a choice.

According to one of the drivers, “at that point, no driver ventured to drive past Umuchiakuma on the days in question. The road was so slippery that trying to pass through it was foolhardy; so, we stopped and ‘transloaded’ our passengers. I am disturbed that if nothing is done to check the situation, we may be forced to stop plying Umuahia-Ohafia-Arochukwu road any time from now as the road poses grave danger to both drivers and passengers alike.  Umuahia-Ohafia-Arochukwu journey that used to take one hour now lasts more than three hours. When will these sufferings end? The situation is becoming more unbearable. People no longer travel to their homes because of bad road. As drivers, we find it very difficult to get passengers these days as many people now loathe to travel through that road.

According to another driver from Ohafia, “if not the altruistic and philanthropic gestures of the Amuvi-born, Enugu-based boss of Chrislanda Investments Company (Nig) Ltd, Mazi Ndubuisi Okereke, who constantly patched portions of the road at Umuye area and Uburu-Amuvi axis, we would have long stopped plying Arochukwu-Ohafia road. But Chrislanda has continued to repair the road at Uburu and Umuye worse spots where he pours (over twenty) trips of laterite, which has helped use to continue to use the road.

“In fact, we salute him; he even cited the headquarters of his business at Uburu-Amuvi road, his home.”

An Abuja-based lawyer from Atani village, Barr. Chijioke Orji, according to some drivers that ply the road, has been helpful by periodically patching and depositing stones on bad portions of the road, which accounts for the reason that it is still passable at the moment

The lawyer, according to reports reaching Aro News, also repairs the road around Ugwu Slessor area; the Presbyterian Church of Nigeria, through Obinkita motor park-Isimkpu axis, as well as the Ugwuavo end of the road.

Also speaking with Aro News, Christopher Onwumere Inyama of Amangwu village, commended the two philanthropic and patriotic Aro sons for electing to help their town by patching the worse portions of the road, describing them as true sons of Arochukwu. He particularly thanked Barrister Orji for electing to patch the road without aspiring for political reward. He said by his conduct, the lawyer has challenged other Umu Aro.

Also contributing, Godwill Ndubuisi of Ndi Chioka, Obinkita, praised the two philanthropists and called on others to emulate them and help Arochukwu in any way they could.

Another commendation came from Okereke Iroegbu of Asaga village. He said: “For somebody to volunteer to patch a federal road without any political undertone is a most welcome philanthropic gesture; we should thank Barrister Orji.”

Similarly, Chinwe Friday from Ugbo village also commended the lawyer for “showing the kind of Aro blood that flows in him as against several others who claim and call themselves Aro but do nothing for their community.”

Men have a lot of fears about erectile dysfunction. Fight those fears with facts. Stop worrying and start learning about why men sometimes don’t get ...