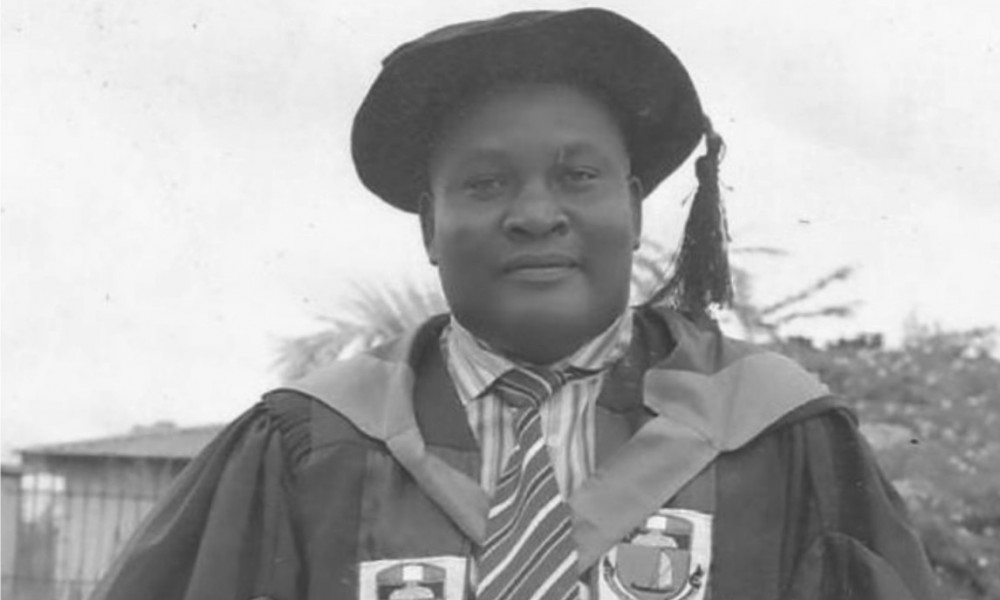 The Abia State College of Education (Technical) Arochukwu chapter of the Colleges of Education Academic Staff Union (COEASU) has ended its meeting in Arochukwu with an expression of optimism that Abia State governor, Dr Okezie Ikpeazu, will henceforth pay the workers regularly.

Speaking shortly after the meeting, chairman of the union, Dr Joseph Kanu, said he had no doubts in his mind that Governor Ikpeazu would encourage the administrative and academic efforts of the acting provost, Prof Theresa Nnennaya Kanno, to reposition the ASCETA as a leading technical-teacher college.

Also speaking while inaugurating the newly elected officers of the union at Mmadiya Guest House, Oror, Arochukwu, the South-East zonal co-ordinator of Colleges of Education Academic Staff Union, Comrade Greg Esheya, enjoined the officers to be consistent and truthful to their oath of allegiance to the union’s activities in the college which, he said, were the only weapons they could use to liberate themselves and the college they serve in many aspects. He also enjoined them to always harness the potentials of dialogue in addressing issues with the college authorities.

In his acceptance speech, the chairman, Dr Kanu promised to lead a purposeful union, which will protect the interest of its teeming members.