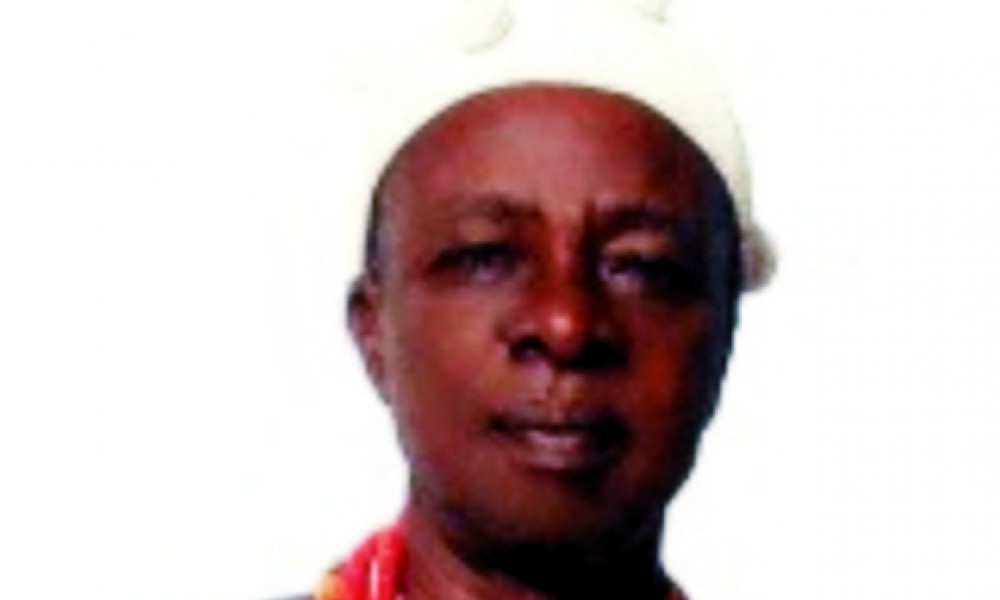 At the end of the Nigerian war, Dan alongside other musicians, founded the Peacocks International Band in 1970 and produced some of his greatest hits including Sambola Mama, which sold more albums in Ghana than Nigeria.

At the disbandment of Peacocks, he founded Skylarks Universal Band of Nigeria in 1976. Aside music, Mazi Dan Orji was an accomplished builder. He was bestowed with the Ugwu Aro honour on the 26th of December, 2011.

May his soul rest in peace.