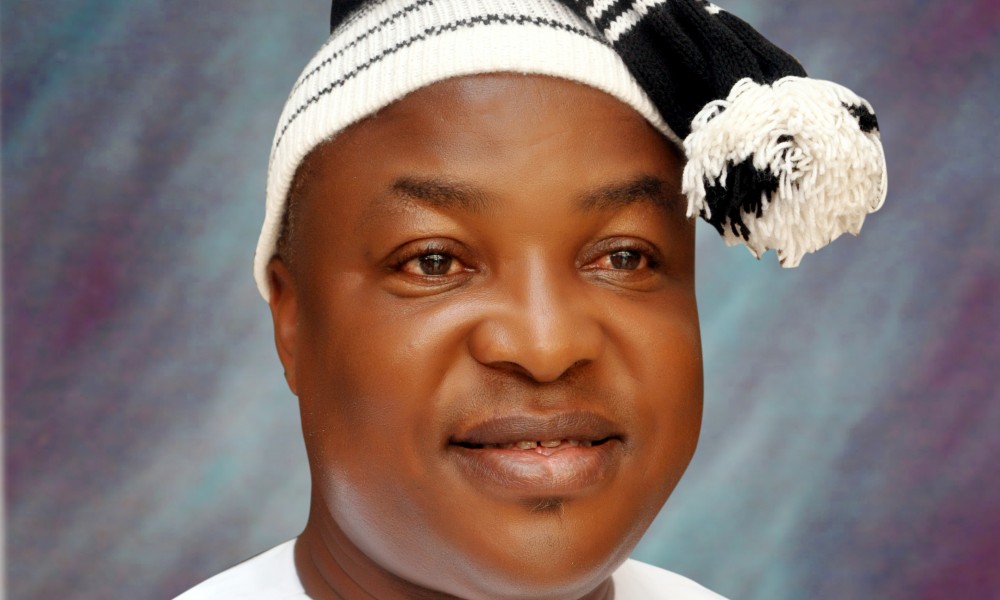 Nwa-Mazi JC Imuoh (Ikemba Aro), the contractor that handled the Aro Civic Centre during the tenure of Mazi Emma Kanu Ivi as President General of Nzuko Arochukwu, has faulted the claim by the present administration that it has spent over N15million so far on the project. At the Central Executive Council (CEC) meeting of Nzuko Aro in Umuahia on August 29, 2015, the President General, Mazi Nnamdi Udoh, had announced that the amount had been sunk into the project.

But speaking with Aro News after an on-the-spot assessment of the civic centre, JC, as he is fondly called, stated that he decided to visit the site after the announcement by the PG at the CEC meeting.

He noted that since he left the site in 2010, only about 20 tiny pillars, two crossing beams, z polines and rafters have been added to the project. He also observed that the present contractor did not follow the project’s drawing.

JC further pointed out that the angle irons used on the project are of inferior quality. The angle irons used are 50 by 50 for brazing and 60 by 60, which he observed from a professional point of view, cannot stand the test of time. He wondered how a whopping sum of N15million was reportedly spent on a project with little or nothing to show for it, pointing out that the Kanu Ivi-led administration paid him N15, 139,000 and his firm was able to roof the centre.

On how much he thinks might have been spent on the project so far by the present administration, Ikemba Aro said that after thorough analysis and calculations, he believes that not more than additional N7.5 million might have been expanded on the project. He also faulted Nzuko Aro’s appeal for N4.5million, which it also made at the Umuahia CEC meeting, for roofing of the Civic Centre, stating that the project is not ready for roofing.

JC challenged other Umu Aro professional builders to visit the site and evaluate the work done after his firm left the site in 2010.

Daniel Ochonma, financial expert and businessman clocked 49 on the 31st of May. A native of Atani village, Dan was educated at Boys Secondary School, ...