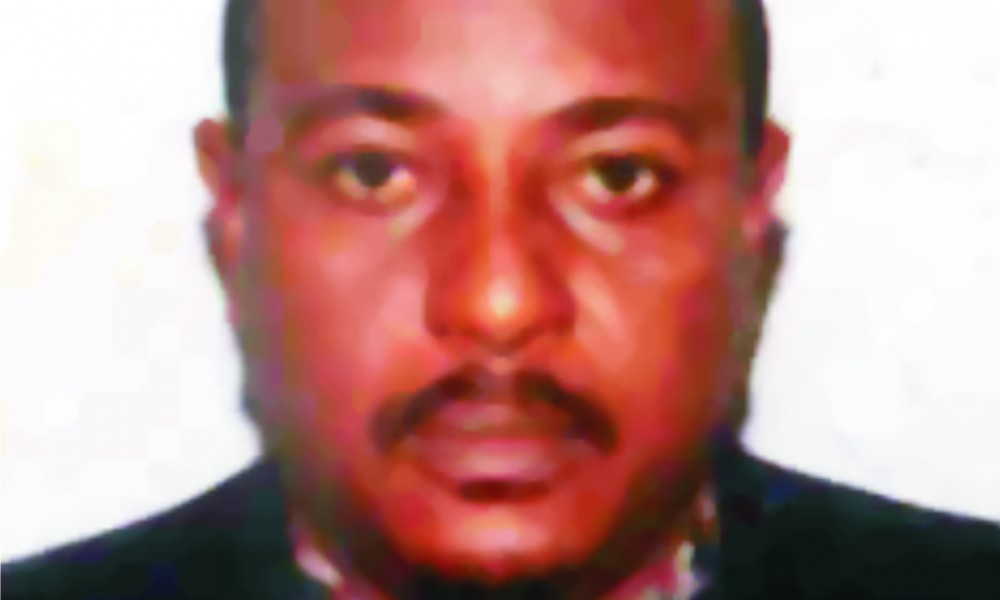 Gabe, as he is fondly called, was the legal adviser of the Peoples Democratic Party in Abia State. He hails from Amuvi village.

He was educated at the Government College, Umuahia and the University of Nigeria where he earned a degree in law in 1984. Gabe was Systems Director, Land Technologies Ltd and Chief Executive Officer of Office Nig. Inc.

A keen sportsman, Gabe was the national vice captain (hockey) at Col. Abdul Schallen cup and also represented the then East Central State in swimming.

A community development oriented man, he was legal adviser, Nzuko Aro, Lagos branch and member of the Amuvi Welfare Union legal advisory union. He is married to Obioma and they are blessed with children.

As it’s customary, Ugwuakuma village, under the auspices of Ugwuakuma Development Union (UDU), celebrates Ugwuakuma Day on December 27 of every year. However, the 2017 ...