Mazi Vincent Okereke- One year after 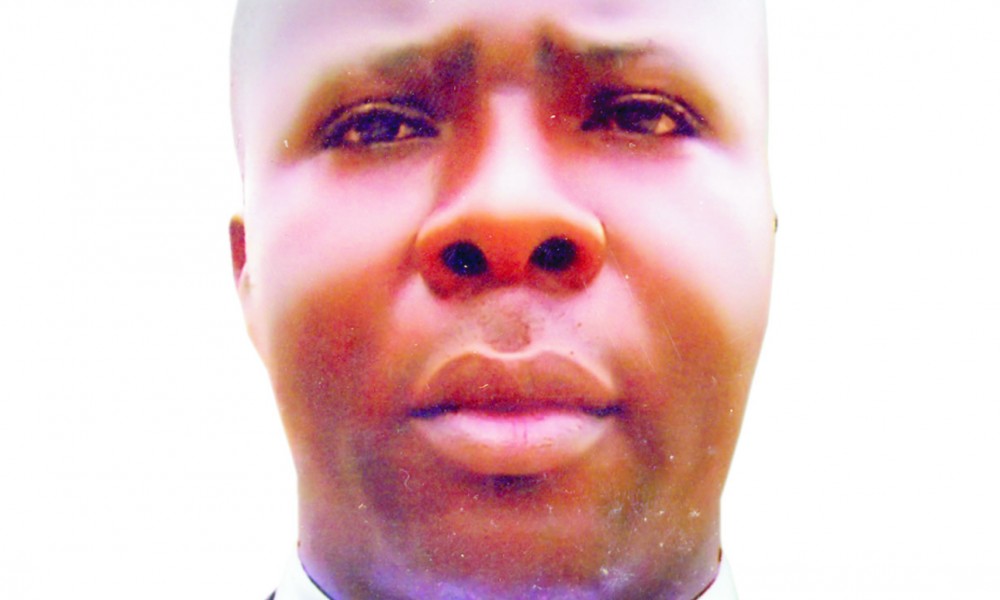 It is sad but true that one year after his demise the sad situation remains a reality. More worrisome, however, is the fact that some of the issues which were not given due attention to, particularly those related to security of lives and property, remain the same. On Friday and Saturday February 6th and 7th, 2015 an illustrious son of Amuvi-uda and a true son of Arochukwu kingdom, Mazi Vincent Okoro Okereke was committed to mother earth. By every estimation, Vincent was a very young, energetic and dynamic person whom, many believed, had several years more to live on earth. But that is not the case anymore as he was abruptly cut down, almost at the zenith of his career, by the bullets of armed gangs that took control of the greater part of the night before and early morning of January 2, 2015 in a shooting spree that witnessed no challenge of any sort.

To say the least is that his death was totally preventable, if the right decisions had been taken by those we entrusted with the leadership of our community at all levels – traditional, local government, Nzuko Arochukwu, Ogos, etc. Vincent worked very hard and built up a business that flourished from the scratch which did not only deliver flawless projects to many clients, including myself, but also provided gainful employment to numerous umu-aro and beyond. Currently, all those hopes are dashed and the aspirations of many stopped, perhaps forever.

However, thank God for the good efforts of his family and elder brother Nnanna Okereke, in particular, in sustaining the construction projects left uncompleted by his untimely departure. True to his promise, Nnanna has followed-up with clients to make sure that the death of Vincent does not stop his flourishing enterprise. How time flies. It’s already 365 days since that incident that left the entire family and community helpless. I am though encouraged that even in his rather short sojourn on earth; Vincent left indelible footprints on the sands of time. Testimonies about his good works abounds and family members, friends and even several groups he was affiliated to keep doing things to indicate that his good works have outlived him.

VIN, it is on record that you lived for everyone around you and remained relevant in your chosen profession until death beckoned. Indeed, your philosophy of life must have profited immensely from the great writer, Don Robinson, who observed that one of the weaknesses of the human race is our apparent inability to distinguish our needs from our greed. It is evident from the life you lived that you ably drew a clear line between your needs and other matters that smack of vain gloriousness and greed. No wonder, in every sense of the word, you were an accomplished and cultivated gentleman. Your modesty was disarming and your comportment impeccable.

You completely paid your dues even at relatively young age and left golden footprints on sands of time. I shall remain grateful to Almighty God for all his love and blessings in your life and for the times we shared together. As one of those you held in high esteem, I shall endeavor to keep the flag flying high, live up to your expectations and uphold the great ideals which you stood for. Continue to rest in God’s bosom.

Aging population is a common issue facing most countries and regions in the world, which brings great pressure on society and family, as well as ...