“The Kingdom of Arochukwu” for presentation 27th December 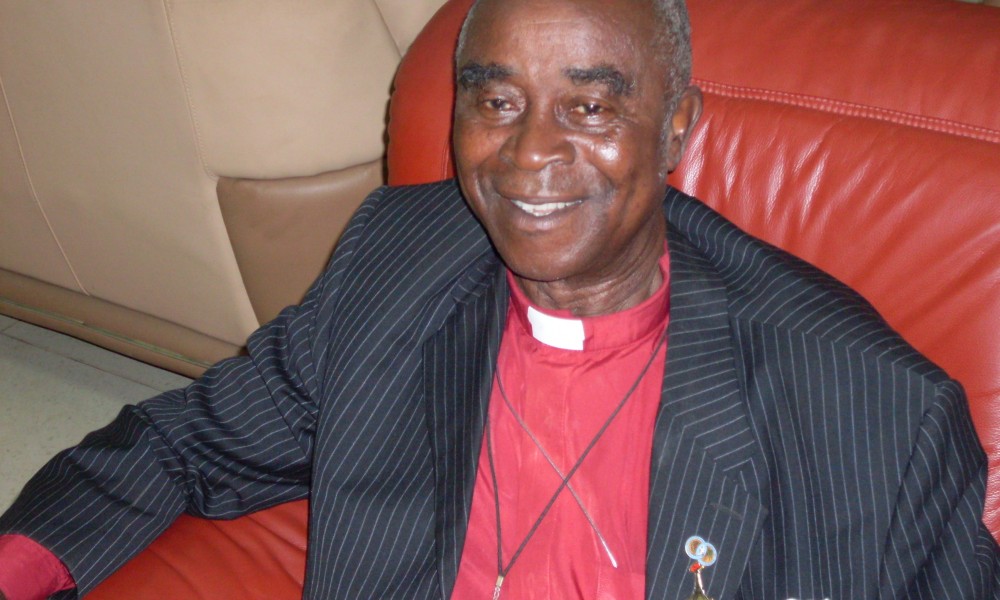 A book titled “The Kingdom of Arochukwu” written by the second surviving son of Aro legendary Eze, Mazi Kanu Oji, Rev. Prince Joshua Kanu Oji (JP), will be presented to the public on Sunday, the 27th of December, 2015 at the Ibom hall, Arochukwu.

The 239 page book which was first published in 2014 in Houston, Texas, comes in 21 chapters. It focuses on the origin of Arochukwu, some of its cultures and traditions including marriage, breaking of kolanut, Ikeji Aro, the process of selecting an Eze in the kingdom, solutions to the kingdom’s present problems, etc.

Mazi Ogbonnaya Okoro, CFR Eze Aro will be the royal father of the day with Mazi Kanu Okereke Kanu and Mazi Okorafor Uro, Eze Ibom Isii and Eze Ezeagwu respectively serving as chief guests of honour. The ominous task of reviewing the book will fall on the shoulders of Prof. Gibson Okorafor.

According to a release from the organizing committee headed by Barr. Ndionyenma Nwankwo, the event is scheduled to commence by 12 noon prompt.