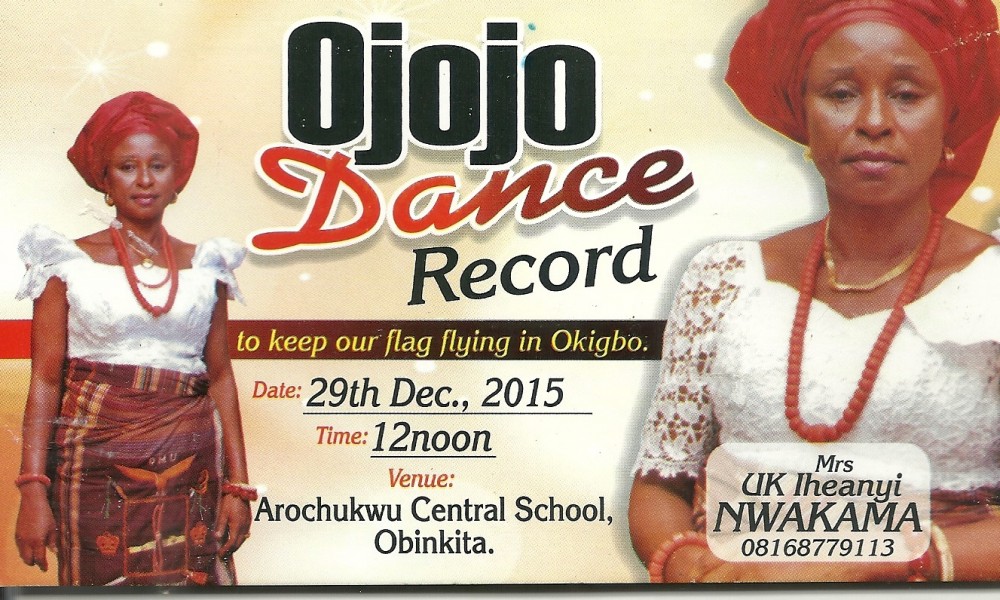 A thirteen track ojojo dance musical album composed and performed by Mrs. U.K Iheanyi Nwankama will be launched on Tuesday, the 29th of December, 2015 at Arochukwu Central School, Obinkita by 12 noon prompt.

The album was produced by Nwabueze Ebuka T.O (Ebex) and packaged at T.C. Studios, Lagos.

Peptic Ulcer Disease is a common chronic disease with periods of activation and remission which depends on your lifestyle. . Ulcers are chronic sores that ...