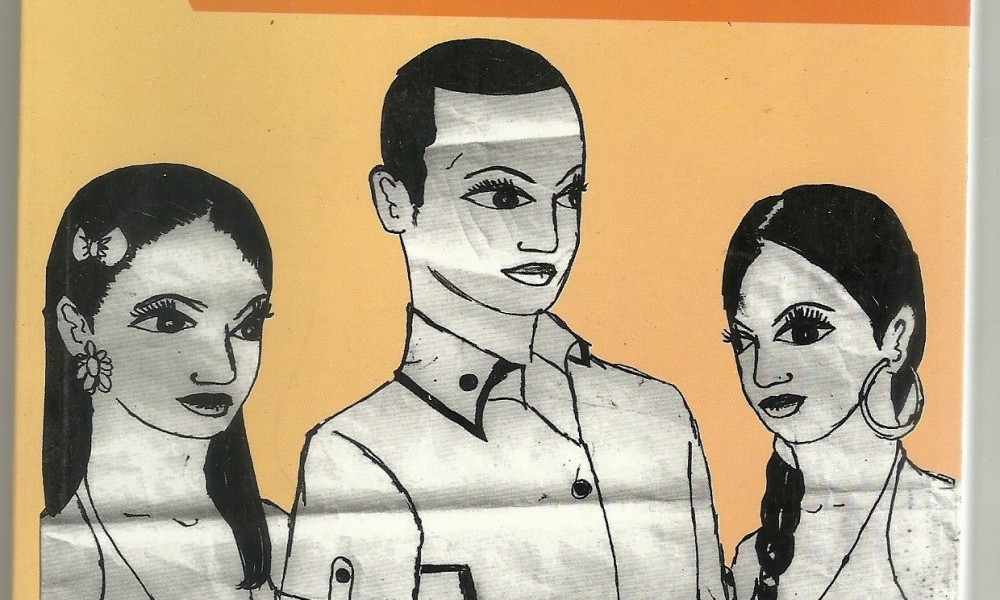 Game of the Elites, a 192 page book written by Chimgozirim Uloma Amah has been listed by the Examinations Development Centre, Umuahia, as one of the selected texts books for basic education certificate examination, literature in English for the 2015/2016 academic year under drama category.

First published in 2013, the book has received rave reviews in many national dailies and other media mainly because of the ingenuity of the author who was only sixteen years old and a student of Adventist Secondary Technical College, Owerrinta, when the book was published. She hails from Agbagwu village, Arochukwu.

Games of the Elites is a story built around the family of Uchenna Dike, Vice President of an African country, Wazobia. The Dikes are blessed with two daughters who fall in love with the son of the president of the country, Aminu.

Things eventually fall apart and one of the Dike’s daughters loses her life, while the other loses her sight. It took the intervention of Aminu to restore the sight of Ogechi after undergoing studies in optometry. They eventually marry.

The book is a classic and a must read.

Lecturer and professor of Zoology and Hydrobiology will clock 61 on the 2nd of January, 2016. A native of Ammanagwu village, Solo White was educated ...