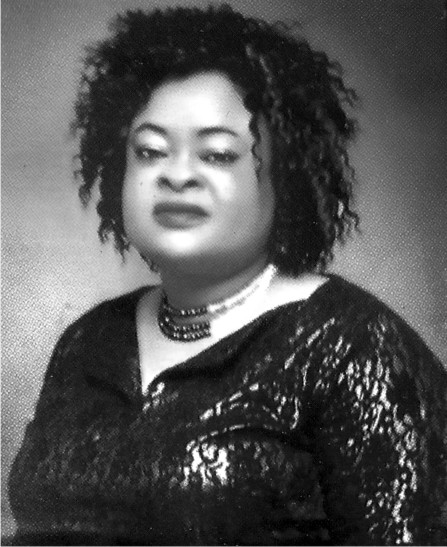 At a well attended ceremony, which also served as a fund raising dinner, Lion Nwaka succeeded Lion Favour Atta. She is expected to steer the affairs of the club for the next one year.

After the introduction of dignitaries, Chairman of the occasion, Sir Ike Okoronkwo (Ugwu Aro) in his opening remarks, charged all present to imbibe the ethics of the Lions Club. He also commended the Club for championing the restoration of sight to many indigent citizens.

The Guest Speaker, Mrs. Mary Ikoku, Publisher, Working Mom Magazine, delivered a well researched and thought-provoking lecture highlighting the need for everyone to contribute their quota for a better society.

The District Governor Lion (Engr.) Laitan Onoloja had the honour of administrating the oath of office on the new executive. He also used the opportunity to enroll most of the special guests as members of the Lions Club.

Lion Chinenye Nwaka is to serve as President of the Club for the 2014/2015 Lions year. The main focus of the Club is in the area of cataract surgeries, free eye screening and distribution of reading glasses, raw food, clothing and drugs to the needy.

The 11th Ikeji Aro annual lecture and Aro thanksgiving took place recently on the 26th and 27th August 2016 at the Civic centre. Despite the ...