“Securing Our Tomorrow” by Mazi Udo Chijioke: A Critical Review 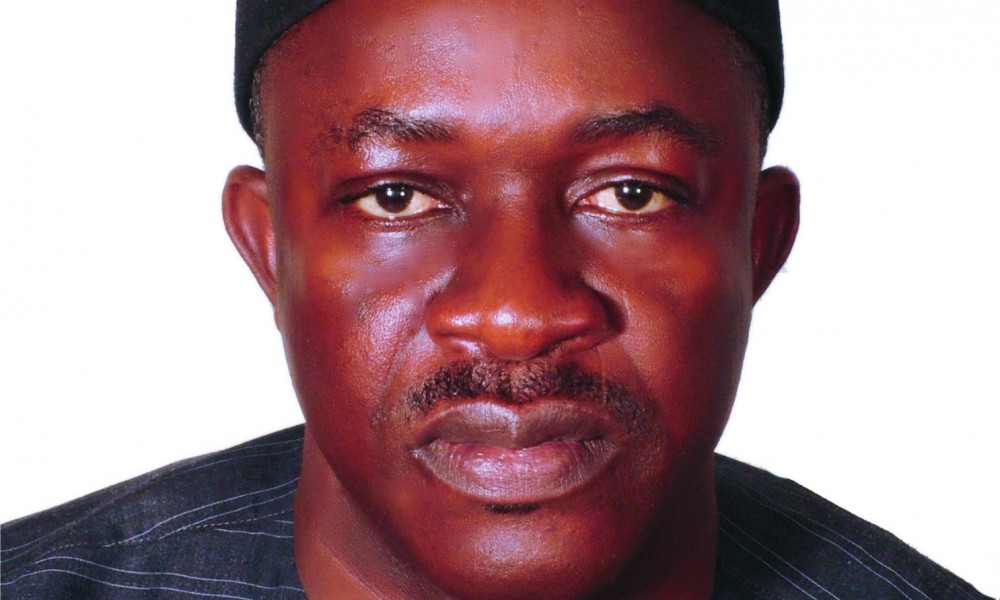 Mazi Udo Chijioke’s paper titled “Securing Our Tomorrow” presented at the last Nzuko Aro Central Executive Working Committee meeting held in Neniv Centre, Lagos, on 18th June 2016 was well received by most participants. Indeed, no less a personality than Mazi Sam Ohuabunwa, a former President General of Nzuko Aro; respected opinion leader and a literary prodigy moved for its adoption as a working document by Nzuko Aro. The proposals and recommendations of the paper were unanimously adopted to inform strategies of the new administration in tackling the myriad of leadership and development challenges confronting the Kingdom. However, adopting the recommendations of the paper is the easy part, operationalizing its recommendations is the harder one. Therefore, this review highlights some of the challenges associated with implementation and provided advice on realist ways to address them.

The paper, in its introduction, provided a philosophical praxis upon which development of Aro Kingdom must be premised. The author argued that the most critical element of a progressive society is the level of consciousness it exhibits; highlighting that a conscious society must be one with the ability to perceive, feel, hear and see. His thesis was that Aro leaders who intend to take the community to the next level in development must learn and adapt to changing times. This will enable them harness the latent potential in the people, considered critical for the development of the Kingdom.

While I concur with the foregoing thesis, I suggest that we can start building such consciousness by first reviving our traditional institutions to return discipline to community governance. In the not too distant past, the pronouncements of Eze Aro are like Divine Decrees that stands no challenge from any quarters. Since historical revisionists started over reaching themselves in misinterpreting the unique triumvirate Kingship structure in our kingdom to serve their selfish ends, the authority, cohesion and coordination of community development initiatives by our traditional governance institutions suffered a terrible setback. Therefore, the current Nzuko Aro administration must work hard to recover and reinvigorate the respect, dignity and leadership roles of the Palace, the Okpankpo and Eze Ogo institutions as critical spheres of authority to sustain the drive for a reawakened community consciousness required for the progressive development of our kingdom.

In another dimension, many would argue that Nzuko Aro should steer clear of partisan political engagement to ensure that it does not stoke divisions among contending political forces in the Kingdom. However, it will be difficult to insulate the Nzuko Aro from playing a visible role in reviving political consciousness which is imperative to progressive development in a democracy. As a community, we are yet to contrive a political framework that will ensure the peaceful resolution of our political differences with a purpose. We must decide when to play opposition or mainstream politics in the context of prevailing political circumstances in the context of our community interest.

The lack of this important level of consciousness had left us holding the wrong end of the stick in all political dispensations as demonstrated by our collapsed infrastructures, prevailing insecurity and arrested development. A society with “low energy” political consciousness will never rise to the challenges of progressive leadership both at the micro (local) and macro (National) levels. Therefore, Nzuko Aro must prepare to creatively engage all political interest groups and government authorities both at the local, state and national levels with advancing our community development interests as the center piece of our community political engagement.

The paper appropriately highlighted the significance of full mobilization of all Aros to be part of community development through an inclusive process. The most portent instrument of mobilization for development by Nzuko Aro would be to embed a transparent, ideas-driven and creative community leadership. People will naturally want to be part of a successful regime and by so doing motivate everyone to be the change he or she wants to see. Nzuko Aro must work to enthrone demand-driven mobilization in which everyone is willingly pulled to be part of the process of community development based on their conviction of the ability of their deployed leadership strategies to achieve their stated objectives. This is preferred to supply – driven approach which entails soliciting for people to be part of the development process even when they see nothing worthy of their support investment. I suggest that the place to start such a demand-driven mobilization is to ensure that all Nzuko branches are well organized and made to key into community development initiatives through vibrant communication and responsible leadership.

The issue of Arochukwu charter is well articulated by the paper. The argument that there is need to develop a code of conduct that will emphasize patriotism, good conduct and unity through community service by all can hardly be faulted. On the issue of community service, I must give credit to some prominent Aro sons and daughters who had distinguished themselves on this score. We must not deny the trail blazed in the employment of Umu Aro by people like late Mazi Tony Okoro( may his gentle soul rest in peace), Mazi Sam Ohuabunwa, Mazi Alex Oti, Mazi Orji Ogbonnaya Orji and a host of others too numerous to mention here who used their privileged positions in private and public institutions to employ qualified Aro citizens who have risen to positions of authority in their chosen careers.

Again, for the charter to address crime as suggested by the paper there must be a framework to combat crime in the first place. Two pronged approaches must be employed in combating rising criminal activities in the Kingdom; First investments in Aro to provide employment opportunities for the teaming unemployed youths can go a long way. However, this approach is hamstrung by the collapse of our road infrastructure which has impacted Arochukwu economy negatively. Though unemployment is no excuse for engaging in criminal activity, studies have shown that they correlate significantly. We therefore congratulate those who are braving the challenges to invest in Aro in spite of all odds. Second, Nzuko Aro must create a forum to communicate and persuade those who engage in criminal activities about the need to devote time to acquiring the needed skills to take advantage of the numerous opportunities that the charter advocates. In addition to a host of other progressive suggestions proffered by the paper, a BLACK BOOK for Umu Aro who engages in criminal activities must be opened by Nzuko Aro to ensure that such people are denied the benefits that Arochukwu Charter promises now and in the future.

Strategies for funding community development as recommended by the paper, to me, are quite innovative. For effective implementation of the Arochukwu Development Fund (ADF), there is need to build a data base for the different categories of would be contributors to achieve the one thousand number mark. Such a data base will be developed by Nzuko Aro based on inputs from the branches where people are encouraged to willing chose which category they wish to belong. Using moral suasion and persuasion in recruiting contributors may be more effective than coercion.

More importantly, Nzuko Aro should constitute a crack team of their best brains to harmer out strategies for the full implementation of the recommendations by the paper. The terms of reference for the team should, among others, include taking submissions from as many relevant persons, associations and groups as possible and to develop a Handbook that will be debated by the Central Working Committee and adopted as the Working Document for Nzuko Aro operations in the short to medium term. Ndewoo nu! See you in the Yuletide!

A vacation in the ancient kingdom of Arochukwu is incomplete without an encounter chance with Ibini Ukpabi, the historic Long Juju of Arochukwu. It was ...