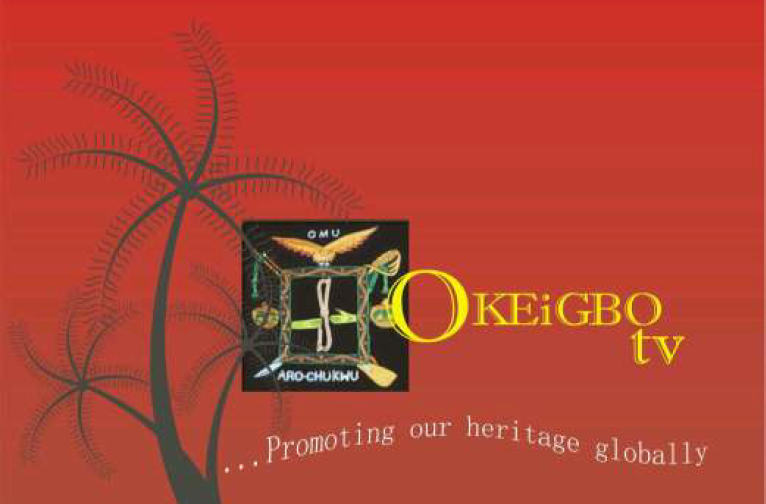 The rich cultural heritage of the ancient Arochukwu kingdom and other Aro settlements will soon be hosted on satellite channel of any of the TV content providers.

Designed by Okoro Lawrence Oti, its major template is to transmit important happenings in Arochukwu, Arodizuogu, Aro Ajatakiri, Ajalli, Ndiowu and other Aro settlements to the world.

It will also feature news updates, coverage of Ikeji festivals, Aro carnival, Ekpo and Mmanwu masquerades, burials, marriages and other important celebrations in and around these communities.

According to its founder, the first screening of coverage will take place during Ikeji Aochukwu celebrations in September, 2016. The blog will be ready to transmit information across the world during Ikeji.

The present harsh economic situation in the country affected the take off of the channel earlier on.