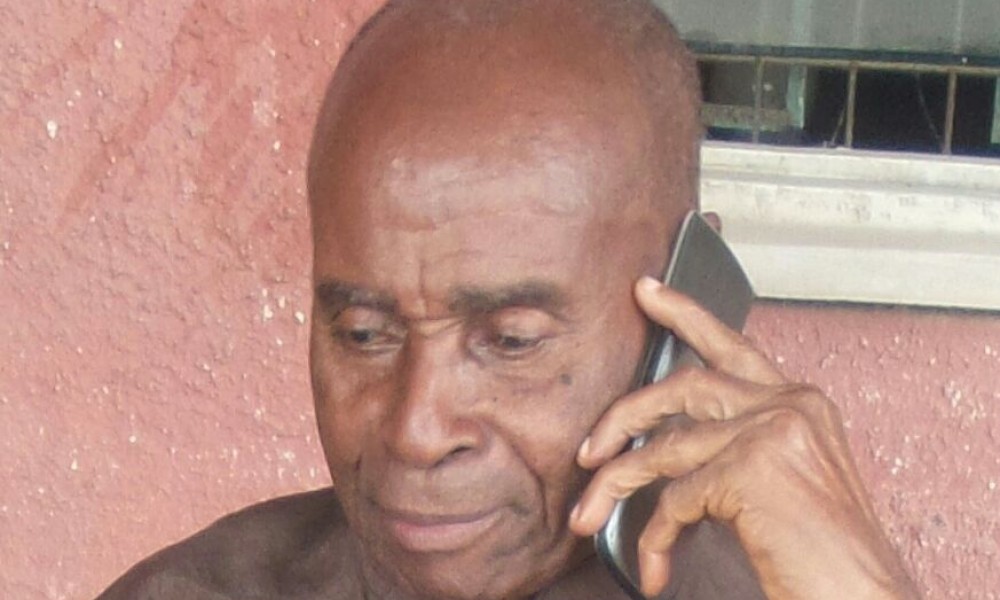 Family members, friends and well wishers of Mazi John Akaego Okoro converged at the FHA Club, FESTAC Town, Lagos on Saturday, the 30th of July, 2016 to celebrate the 90th birthday of a keen sportsman and community leader.

A patron of both Nzuko Aro and Isimkpu Progressive Union, Lagos branch, he was born on the 26th of June, 1926, at Isiegbu Bende in Bende LGA of Abia State. He attended Methodist School, Bende and the Church of Scotland Mission School, Igbere. In 1943, he was employed as an auxiliary teacher and later as a tally clerk with Elder Dempster Lines.

In 1949, he joined the Nigeria Railways Corporation and was seconded to the Nigeria Ports Authority where he rose through the ranks as a tally clerk to a level 13 management officer before his retirement in 1986. The colourful celebration which was well attended and food and drinks flowed freely. Members of the tennis club also took turns to honour a great man who displayed rare dance steps to the admiration of many.

His five children and many of his grandchildren were on hand to celebrate with a man who is still strong, healthy and fit even at 90.

Another intellectual harvest is in the horizon. It is that season when the Aro introspectively examine their heritage and how it is impacting the present ...