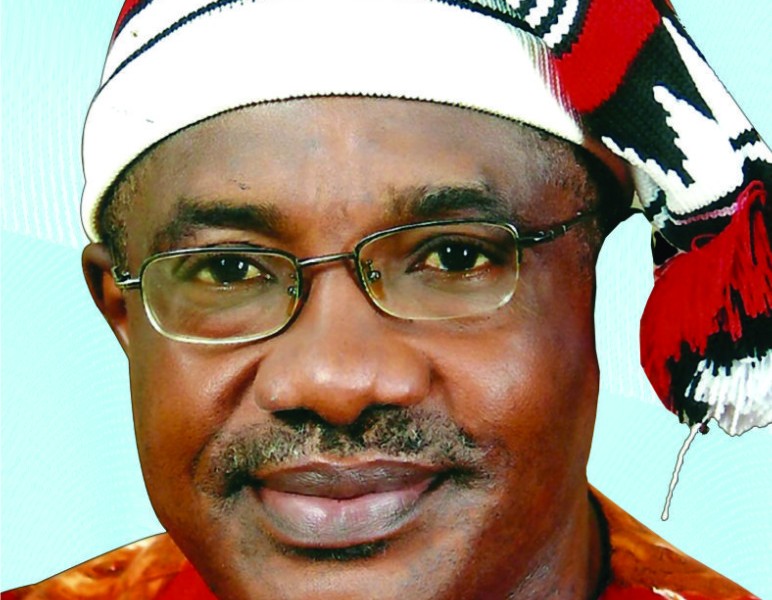 The Appeal Court sitting in Owerri, the Imo State capital, under the chairmanship of Justice Jimmy Bada, upheld the judgment of the National and State Assembly Election Petition Tribunal, Umuahia, Abia State which validated the election of Mao Ohuabunwa of the Peoples Democratic Party (PDP) as the duly elected senator representing Abia North Senatorial zone at the red chambers of the National Assembly.

In a unanimous decision, the court dismissed the appeal of former governor of the state Orji Uzor Kalu who was the candidate of the Progressive People Alliance (PPA).

Recall that in September 2016, the National Assembly Tribunal dismissed the petition filled by Kalu for lack of merit.

Dismissing the petition in his over eight hour judgment, the tribunal chairman Justice James Abundaga ruled that Kalu failed to prove some of his allegations that Ohuabunwa was not elected by majority of lawful votes; that voting was inconclusive in some wards; evidence of over voting; thuggry; voting by many unregistered voters; harassment of voters etc.

According to result announced by the Independent National Electoral Commission (INEC) Ohuabunwa of PDP polled a total of 26,009 votes; Kalu of PPA 25,814; Bourdex of APGA 13,692 and Nma Lancaster of APC 916 votes.