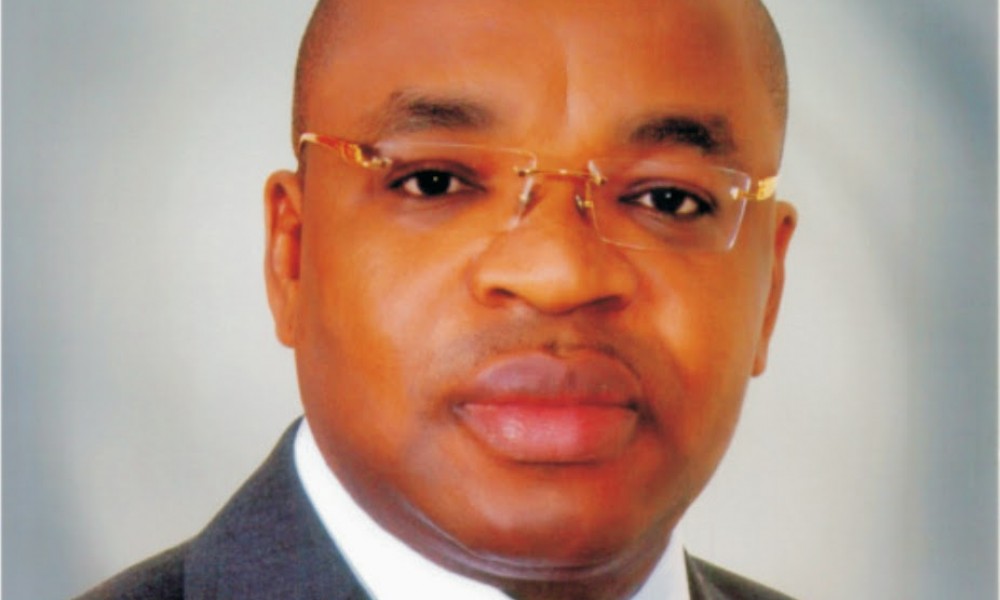 The Akwa Ibom State government has awarded contract for the construction of Ikpe- Ikot- Nkon-Obotme-Arochukwu road and the 102-meter Nkana Bridge in Ini Local Government Area of the state. The contract also covers control of the gully erosion affecting some communities in the area.

Briefing newsmen recently during an assessment tour of the project, the state Commissioner for Works, Mr. Ephraim Akparawa Inyang Eyen, stated that Governor Udom Emmanuel is conscious of the historical significance and economic importance of the Obotme road. According to him, the missionaries made use of the road in accessing the area during their evangelism.

The road, when completed, will revive socio-economic activities between the neighbouring states and open up opportunities for investments. Mr. Inyang Eyen explained that with the road in good condition, resident of both states can use the Uyo Airport because of its proximity to the region.

He stated that the governor is keen to have the road back to use, conscious that it links Ito, Ukwa and Enyiong communities in Cross River State, as well as Arochukwu in Abia State. He therefore appealed to the people to cooperate with the contractor to ensure timely completion of the project.

Responding, the Transition Committee Chairman of Ini council, Hon. Etetim Anwatim pledged the support and cooperation of the communities. He thanked the governor for the gesture and stated that God has finally remembered the people of Ini.

When Aro News correspondent visited the area, grading of the road had reached the Nkana bridge, while construction of drainages was ongoing.