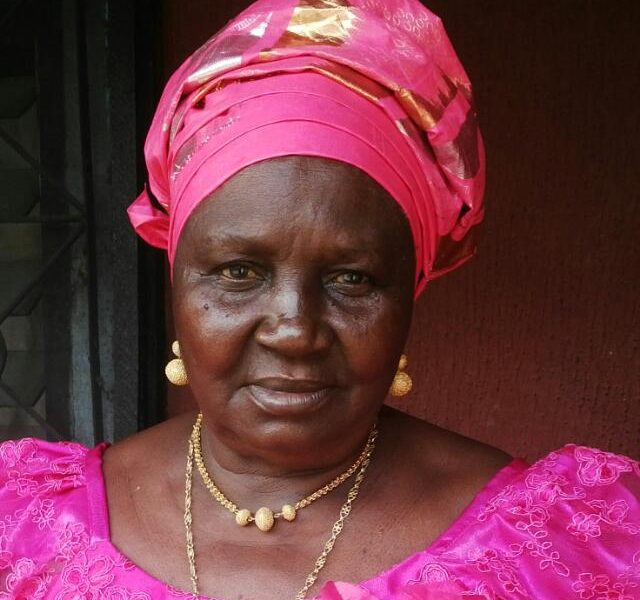 Describe it as a carnival. It was a gathering of Umu Aro from various towns and cities within and outside Nigeria as they converged on Atani village, on the 20th and 21st of October, 2016 to pay their last respect to Mrs. Rose Nwannediya Kanu (Nneoma) who passed away on the 15th of July, 2016, aged 74.

Mama Jideofor, as she was fondly called, was born into the family of late Mazi Njiole Kanu Elekwa of Atani village, Arochukwu and was the only surviving daughter of her parents.

Chijiago was a very brilliant pupil and was set to pursue her secondary school education before her mother’s death. She was married to late Mazi Silas Kanu of Ndi Okorouvere compound, Atani, Arochukwu and the marriage is blessed with eight children and many grandchildren.

Amuvi village, on the 1 st of April, 2018 emerged the winners of the maiden Mazi Ike Okoronkwo Peace Cup. In the final match played ...