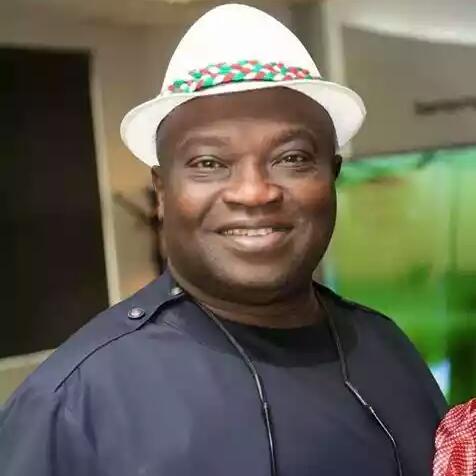 All roads led to the premises of the Abia State College of Education (Technical), Arochukwu, on Friday, tenth March, 2017 when the management of the college, led by the provost, Dr Phillips O Nto, had invested on the governor of the state, Dr Okezie Ikpeazu, as the Visitor to the college, the first governor to be so honoured in that regard.

Shortly before the ceremony came to be, announcements rented the air on several radio stations in Abia State in which the management of the college had informed the public members it was going to hold the ceremony and, thereby, was inviting all to the college for the event.

On the occasion, the new provost, who was also marking his first year in office, had cataloged his achievements in the college, and which included issuing certificates to the graduands which had not been done was before him (since 1989). He also listed steady water supply to the college; general increase in the enrolment of students since he came on board; affiliation of the college to the Michael Okpara University of Agriculture, Umudike (where the provost was lecturing before he was first appointed Commissioner of Finance, Abia State and, later, the provost of the college); the creation of ten additional departments in the college, and approving the payment of the thirty-five thousand naira school fees in instalments (up to ten), among so many others.

The provost had, however, called on the state governor to look into the salary arrears owed staff members of the college (who had just resumed their suspended strike action shortly before the event took place), among other things.

Earlier before the event, the chairman of the college’s branch of the Colleges of Education Academic Staff Union, COEASU, Dr Joseph Kanu, hast disclosed, in a telephone interview with the reporter, that the tripatite unions in the college (COEASU, NASU and SSUCOEN) had given notice to the management of the college that they (the organised labour in the college) were resuming the strike action they had suspended earlier ‘due to lack of salaries.’

In his reaction as aired over the radio, the registrar had warned the striking lecturers and workers of the college that ‘any one who failed to report to duty on Monday, tenth March 2017 should regard himself as having disengaged from the services of the collage.