When Chikwe Udensi took wife, Chidinma to the sky! 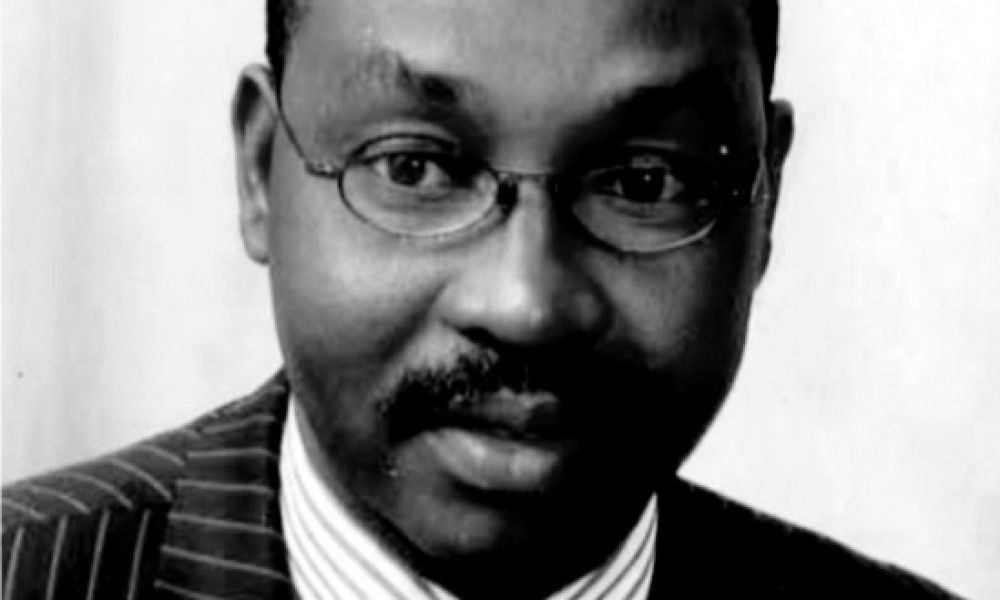 Saturday March 25th was a day, Chikwe Udensi and wife, Chidinma will always remember in admiration. It was a day that close friends, business associates, government bureaucrats, legislators, politicians, the high and mighty stormed their opulent Abuja residence in the highbrow Asokoro District of the Federal Capital Territory to celebrate his amiable, pretty wife in grand style. Chikwe Udensi, politician and businessman is the founder, Chairman and Chief Executive of Sheiks & Bishops Group Ltd.; an international business conglomerate with interests in ICT, real estate and global security consulting. The event was a special birthday party for his wife and mother of his five children.

Preparation for the party was quiet but efficient. The event was out sourced to Amartha & David, a leading events management company led by a notable Abuja based socialite, Stella Akwari. It was therefore not surprising that invitations to the birthday party was selective, coordinated and restricted to only those it may concern. Organisation was equally outstanding. And the response was amazing and dignifying. The roll call of dignitaries was long; they include former ministers, senators, presidential aides, top public officers and business executives. The dignitaries arrived in very simple jeans and t-shirts, strolling into the party leaving behind their positions, paraphilia of office and protocols but ready to rock the night till dawn.

The imposing and spacious residence of the Udensi’s, located off TY Danjuma Street, Asokoro, where the rich, the high and mighty in Abuja reside swallowed the guests with all their expensive cars and retinue of personal assistants. The residence was the cynosure of all eyes. It is an amazing architectural masterpiece; mighty space, environmentally friendly withexotic flowers lacing the walk ways and adorning the fences. A first time visitor to the edifice is immediately attracted by the presence of live birds, cultured animals that speak the language which only the flowers, the lawns, the lights and trees that define the compound understand. The first possible impression on entrance into the compound is an environment where humanity and nature are at peace with themselves. Even the trees, the lawns, the animals and the breeze that flow into the compound are not only disciplined but obey lawful orders from Chikwe and his wife. Invited guests to the party therefore had variety of options where to sit, relax and enjoy the natural air of freedom and entertainment put at their disposal by the hosts. It was a night where the DJ was at his best. It was also largely a meeting of like minds taken over by exchange of pleasantries, renewal of old ties. Guests were keen on savouring the relaxed environment that anything else. The music was a mixture of ancient and modern. All the dignitaries applauded the choice of music and responded appropriately on the dancing floor.

The climax was when Chikwe and wife Chidinma stepped out in grand style to the admiration of guests. The spectacular appearance spoke clearly of love and strong family bond. The atmosphere was charged when Chikwe lifted his wife to the sky in response to a particular tune of yester years that sent all present down the memory lane. Chidinma on her part “retaliated” with a dance curve that conveyed her appreciation to her husband for a birthday of a life time. The cutting of the cake was a big ceremony on its own. The cake itself had its own history. Our brother Emma Okoro Egbeukwu (Ugwu Aro) presided with support from civil rights lawyer Festus Keyamo. Then the children and close friends were invited to back the couple. It was a party where lavish entertainment in food, assorted drinks, rib-cracking jokes and irresistible music took center stage than the usual long speeches.

Responding to questions from the media, Mazi Chikwe Udensi simply summed up the event thus, ‘‘this is a token of my appreciation to my wife and a lady who means so much to me and our children’’. The statement was short and direct on the importance of a good wife in the life of any man. Like the saying goes, behind every successful man, there is a patient and dedicated woman. On the other hand, some people have also argued that behind every man that fails, there is also a woman. But the need for men to create time, avenues and platforms to appreciate their wives once upon a time was a clear message that resonated clearly at the party. The Chikwe Udensi example in honour of his wife, Chidinma is one of such good examples. Wishing you a happy Easter!