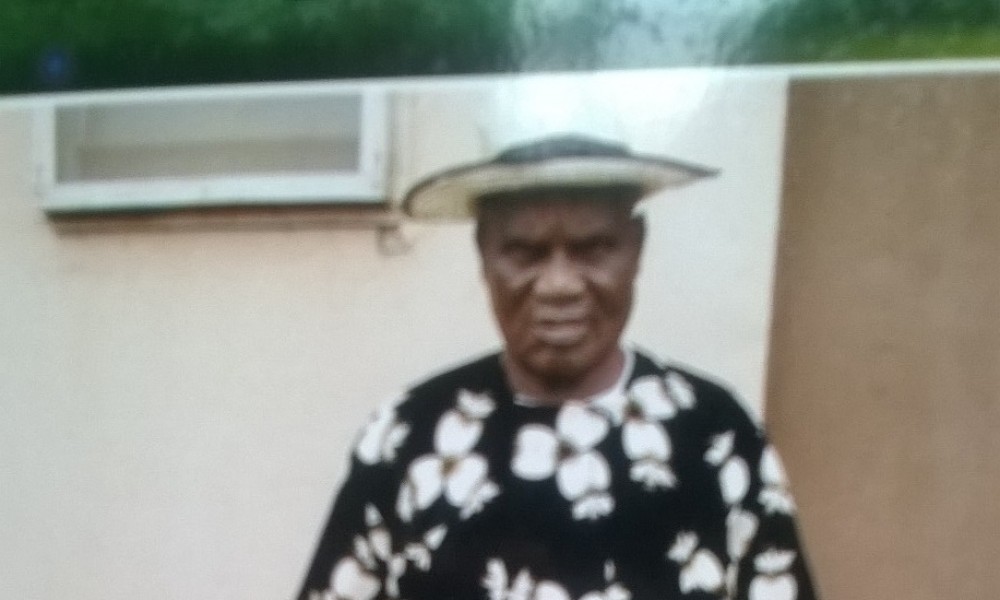 The final journey of late Mazi Maxwell Okpechi Okoro started on Wednesday, 8th March 2017 when his corpse left Port-Harcourt for Arochukwu where it was deposited at the Arochukwu General Hospital Mortuary. After which a service of songs conducted by St Matthews’s Anglican Church, Atani, Arochukwu held at his compound the same day.

On Thursday, the 9th of March, 2017 there was a wake keep at his compound which lasted into the early hours of Friday, 10th March. As the life band on stage dished out melodious tunes, many guests took to the dance floor to celebrate the passing unto glory of a colossus.

De Okoro’s remains was moved in a motorcade in the morning of Friday the 10th with a stopover at Eziukwu compound, Atani (his grandmother’s compound), to Okoro-Okpong compound (his family compound) with a brief laying in state at his compound before proceeding to St Matthew’s Church for the requiem service.

At the church service, The Bishop of Arochukwu/Ohafia Diocese of Church of Nigeria, Anglican Communion, Rev. Johnson Onuoha, extolled the virtues of Mazi Okoro Nwagbo and recalled that he spearheaded the building of the church in Atani. Rev Onuoha recounted that De Okoro and co were the few members sent to Atani from the Cathedral at Ugwuavo to establish a parish there and at present St. Matthew is the result of the effort of De Okoro and co.

After the service, his body was buried at its final resting place in his compound. Entertainment of guests who came from various places followed.

Mazi Maxwell Okpechi Okoro died on Monday, 21st November, 2016 in Port-Harcourt, the Rivers State capital at the age of 79. He left to mourn him his wife May, seven children and thirteen grandchildren.