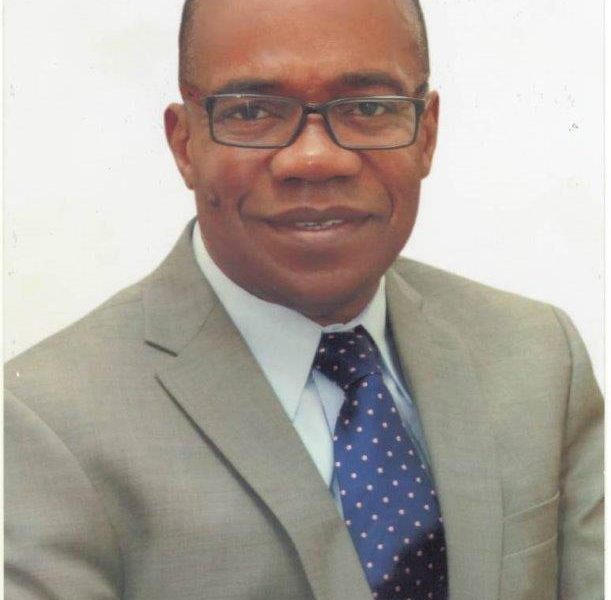 A Deputy Governor of the Central Bank of Nigeria (CBN)), Dr. Okwu Joseph Nnanna, has been appointed Chairman of 9Mobile, the mobile telco that acquired the shares of the now defunct Etisalat.

A seasoned banker, Dr. Nnanna was educated at Le Salle University (Extension programme), Chicago Illinois; William Patterson University, Wayne, New Jersey and the University of Houston from where he bagged a Ph.D , Public Policy in 1980. He worked with the CBN and held various portfolios before his retirement as the Director General of West Africa Monetary Institute, Ghana. In 2014, former President Goodluck Jonathan released his appointment as a deputy governor with the apex bank.

Recall that Etisalat Group recently withdrew the right to use its name in Nigeria due to the debt its partners – Emerging Market Telecommunication Systems Ltd (EMTS) – owes a consortium of banks put at over $541 billion.
As a measure to save the company from going under, the banks led by Access Bank acquired the company which necessitated a change in management.

It went further to announce a change of name from Etisalat to 9Mobile as a result of the parent company, Etisalat pulling out its business and brand name from Nigeria.

Dr. Nnanna is expected to bring his wealth of experience to bear as the company grapples with the huge financial burden.

Professional builder and businessman, clocked 50 on the 7th of June. A native of Ugwuakuma village, Ikemba rose by dint of hard work to the ...