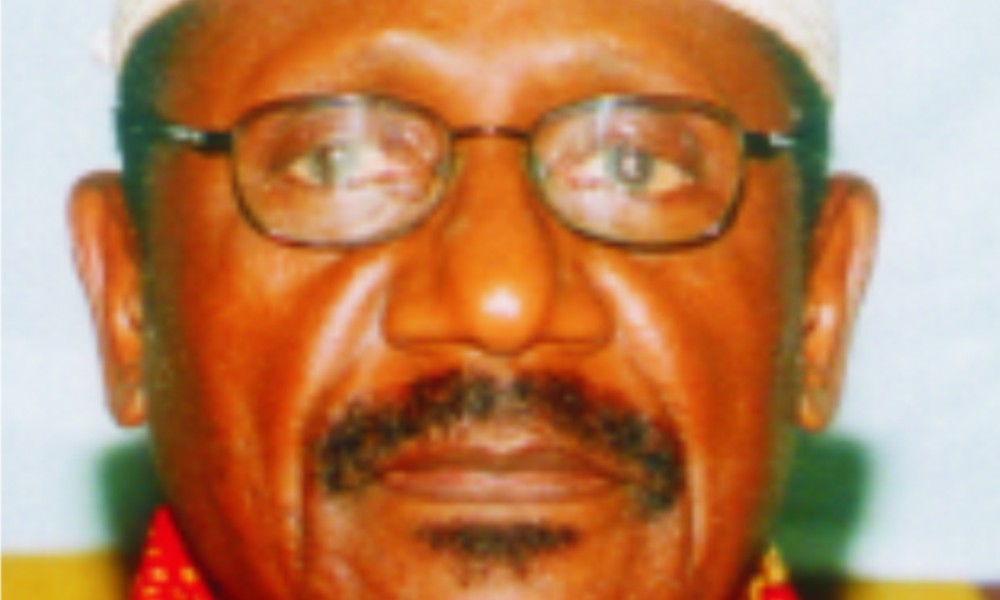 The first ever Isimkpu Day held in grand style had ended at Isimkpu Square, Arochukwu. The day was Saturday, 27 December, 2014 and time was 12 noon. For the first time in the history of the village, more than two thousand people gathered at the village square for the event, which was primarily organised to honour her sons and daughters, wives who had contributed in the development strides of Isimkpu in particular and Arochukwu in general in one way or the other.

And so the event kicked off a little above the scheduled time of 12 noon. Nearly all the invited guests came. Hon Darling Okereke, the chairman; Hon Chijioke Okoro, the PDP candidate for Arochukwu Constituency; Engr Goddy Ijeoma, an Abuja-based construction engineer and a business mogul; the President-General of Nzuko Arochukwu, Engr Nnamdi UdoH and many more, including six representatives of Ohanaeze Ndigbo LGA Chairmen’s Forum, Abia State, who had come to felicitate with forum chairman, Ogbonnaya Akoma.

The village square had earlier been decorated to the administration of all. The event had earlier been repeatedly announced over four of the five radio stations in Abia State as sponsored by the organisers.

As expected, the event kicked off with a welcome address by the President-General of Isimkpu Progressive Union, Arochukwu, Uche Oti, who welcomed and thanked all who left other things to grace the occasion for coming. He explained that the Isimkpu Day was organised primarily to thank and honour some of her citizens with some categories of awards in appreciation of their selfless services to the village. He, therefore, called on all present to see to the success of the event.

After his address, the main went commenced as each of the eight awardees was called one after the other to receive their well-packed and beautifully-designs awards in plaques.

The citation on each awardee had earlier been documented and printed in the fine-looking brochure printed in that regard.

The first to receive his award was the President-General himself, Uche Oti, who incidentally had been honoured with Ikemba Aro by an earlier Aro award. That award was followed by that of Prof Mark Okoro Chijioke, Eze O C Iromantu, Dr Ndubuisi Okoronwko, Oti Otuije, Ogbonnaya Akoma, Chidi Oti, Priscilla Ozoama and others as they received their awards. As they did so, they appreciated the village through the announcement of certain amount of money as donations to the village just as the friends of those awardees did. It was, indeed, a colourful ceremony that was entertained by the famous eketensi dancers that were hired from Okporoenyi community (another Isimkpu settlement) to the delight of the attendants who danced and revelled to their delight as the sound of the drums beat.

One of the highlights of the occasion was the meeting and re-union of Engr Goddy Ijeoma of Amuvi, Arochukwu and Ogbonnaya Akoma of Isimkpu, Arochukwu who had parted in June 1974 after leaving Amuvi Community Primary School that year as class-mates in Elementary Six. Engr Ijeoma later donated twenty-five thousand naira to Isimkpu in support of the award of Ikenga Isimkpu given to his former class-mate, Ogbonnaya Akoma.

In all, Isimkpu village raised about four million naira from pledges and cash during the ceremony many had described as unprecedented in the political history of the village as such a successful event had never been conceived and organised by the villagers before them.

Speaking to Aro News later, the national publicity secretary of Isimkpu Progressive Union, Arochukwu and chairman, Umuahia branch of the union who was also the chairman of the Award Screening Committee, Chidi Uche Okoro, pointed out that the success of the occasion was as a result of early and proper planning as all the branches of the union had been given certain roles to play towards the event early enough and, therefore, had time to execute such roles satisfactorily.

In his vote of thanks, the chairman of Isimkpu Day Organising Committee, Agodi Kanu Okoronkwo, had thanked all those who graced the occasion for coming and wished them journey mercies as they returned to their various destinations.

Arochukwu and her unpatriotic leaders!

By description and definition, a patriotic leader is one who loves his people, his community and his country, and goes ahead to show same in ...