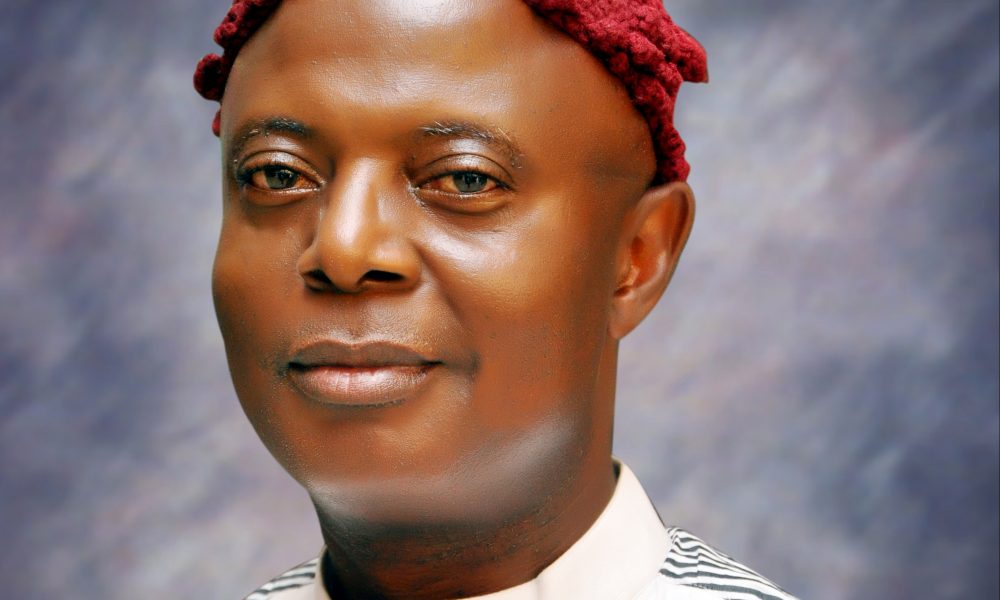 The National Executive Council (NEC) meeting of Isimkpu Progressive Union (IPU) ended at the Federal Secretariat building, Aba Road, Port Harcourt, on 22 July 2017 on a day the heaviest rainfall of the year occurred in the Garden City, and which had flooded many parts of the city, or pulled down houses, tenements and other structure leaving many residents homeless.

As usual, issues affecting the village and her citizens were discussed, as all the branches were in attendance, including Aba, Abuja, Home (Arochukwu), Enugu, Lagos, Umuahia and the host branch, Port Harcourt.

Speaking during the meeting that was also attended by some members of the Ezeogo Isimkpu Cabinet and five of the Ikenga awardees of the village (Dr Ndubuisi Okoronkwo, Maz Oti Otuije, Mazi Ogbonnaya Akoma and Mazi Chidi Oti), the President-General of IPU, Mazi Uche Oti, welcomed members to the meeting, and solicited the effective contributions of those present towards coming out with meaningful resolutions through effective debilitations that would be beneficial to the village and Arochukwu in general, pointing out further that the PH NEC meeting might be the final one he would preside over as the President-General of the union since he would be serving out his second term of office next April, since IPU NEC meetings take place once every year outside Arochukwu.

In his welcome address, the Port Harcourt branch chairman of the union, Obinna K Onyemuwa, welcomed all the branch executive members and all those in attendance to Port Harcourt. He thanked God for journey mercies granted all that came, and highlighted some of the activities of the branch as well as her challenges. He called for a fruitful NEC meeting in Port Harcourt. The various branches also presented their addresses during which time they highlighted some of the things they had done or planned to do; achievements made and challenges encountered.

Also during the deliberations that followed the reading and adoption of the minutes/agenda, many issues bothering on the well-being of the village were discussed and many of them amicably resolved in the interest of peace in the village and its growth, oneness and reconciliation, as ably espoused and dexterously handled by the executive and all members in attendance, headed by Mazi Uche Oti, the president-general.

Two of such issues were the lifting of the suspension on Chidi Uche Okoro, the Umuahia branch chairman and the national publicity secretary of the union, while the union also ratified the resignation of the Secretary-General, Ogbonnaya Akoma, and accepted his apologies for causing the publication of the perceived reasons linked to his resignation, and which the union members had frowned at as the publication had negatively portrayed the union in bad light before the public and directed that he writes a retraction of the story in that regard, in the next edition of Aro News.

In that regard, the former secretary-general indicated that he would act accordingly, and thereby retract and recant those reasons associated with and adduced to for his resignation from office as published in the last edition of this paper. He, therefore, does so by this and wishes to appeal to the reading public to discountenance those reasons while repeating his apologies to the union and regrets any inconveniences the publication might have caused the executive and members of IPU, and the reading public.

While the meeting ended, it was still raining cats and dogs in Port Harcourt. Some of those who left the town for their different destinations were forced to arrive at such destinations the next day, Sunday, as a result of traffic jam and gridlock along the ever-busy Port Harcourt-Aba Road that evening.

Just like yesterday, we are in the countdown of 2015 Nigeria general election. Different political parties are now moving their campaign trains from one state ...