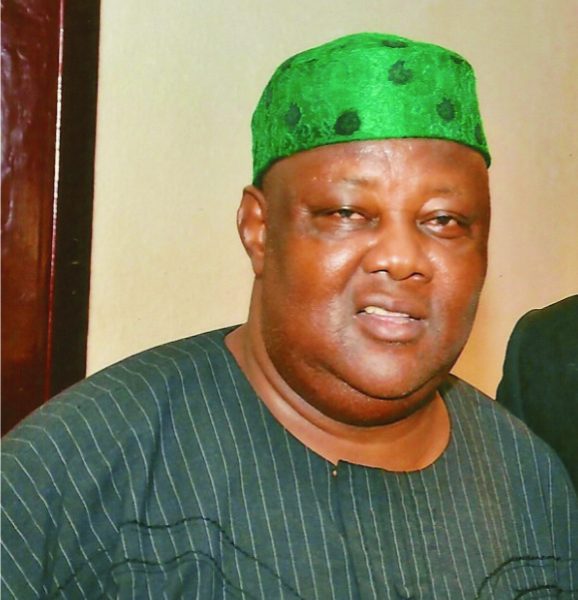 For members of the family and well wishes of Mazi Oliver Okereke Okpara (Ikpo), Monday the 14th of August, 2017 is a day that cannot be forgotten in a hurry. On that day, their patriarch attained the remarkable sixty years. While they thanked God for his mercies on the life of a man who means many things to many people, they equally prayed the almighty to grant him many more fruitful years on earth.

Ngene Okwe was born on the 14th of August, 1957 in Amankwu village, Arochukwu. After his education, he relocated to Lagos where he served his uncle Chief Inno Okafor shoe business. After some years under the tutelage of his uncle, he was sent to Spain and Italy to learn how to make shoes. Ikpo was thereafter settled in 1982 and thus his success story began.

Ugwu Aro is at present the Chairman/CEO of Joelive Nig. Ltd. He is a National Patron of Nzuko Aro; Patron, Ezienyi Club, Arochukwu; Federated Arochukwu Youths Association (FAYA) amongst several others socio cultural organization within and outside Arochukwu.

Ebullient and kindhearted, Ikpo as he is fondly called, is a well known philanthropist. He is married to Ijeoma and they are blessed with children.

Politician and Governor-elect of Imo State turned 54 on the 24th of March. He attended St. Ephraim’s Secondary School, Owerrinta; University of Lagos and Stanford ...