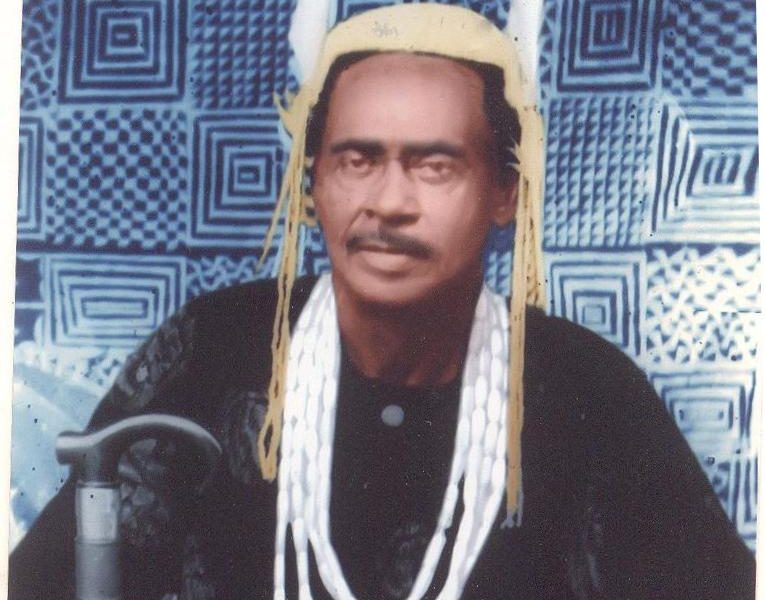 Mazi had little western education. He was a pioneer pupil of then Methodist School, Ngbo, Ebonyi State. He backed out of school in the erroneous belief that he possessed Aro blood who were regarded as Aristocrats. For him, it was highly degrading to allow alien culture of the white-coluored species to pollute the Aroness in him.

The early occupation of this great Aro man was trading. He traded with Europeans and Portuguese and established business outpost in Uburu (Ohaozara), Bonny (Rivers State), Utonkon (Benue State), Walakande (Cross River) and Onitsha (Anambra State) where he came into business contact with Sir Louis Odumegwu Ojukwu of Nnewe, Chief Green James Mbadiwe of Ndiamichie, Arondizuogu. They cultivated friendly relationship which remarkably flourished, birthing a transport company known as the Floating of “MKPURU ONYE KURU K’O GA AGHOTA”. His fleet of vehicles provided transportation for commodities and other traders use.

Later, Mazi Aron ventured into full and active involvement in Cottage Industry and Agriculture.
A community leader par excellence who served Effium and Aro Nation meritoriously, he had at different times served as member and adviser to five traditional Rulers of Effium Autonomous Community. And he reigned for 41 years as leader and Eze of Aro-Effium. At his ancestry origin, Arochukwu, Mazi did not lag behind. He built Ulo Nta-Ukpabi of Ndioka, Atani, Arochukwu and also, built a classroom block and a laboratory block at Community Secondary School Effium. He has served Atani welfare union, Effium branch at different time as President, Secretary, Treasurer and life patron. He was also active member and leader at branch level of all the Aro organizations, such as Arochukwu Improvement League, Arochukwu People’s Congress, Arochukwu Union and Nzuko Arochukwu.

Umu Aro from all walks of life who converged on the kingdom’s Historic Cultural Center on Aro Day the 26th of December 2016, could not ...