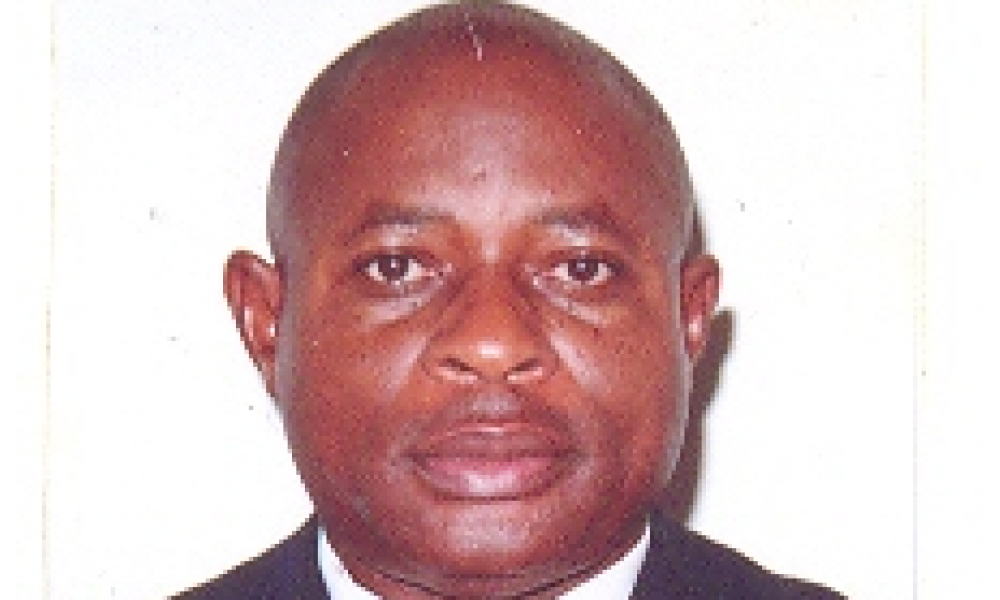 At the last board meeting of Aro News Publications Ltd hosted by the corporate attorney, Barrister Oscar Okoro, one major decision taken was the appointment of Dr Kanu Ohuche-led committee on Aro News 20th anniversary. The board chair, Mazi Kanu Ivi, FCA, retreated the importance of the committee’s assignment, tasking it to ensure the delivery of a program befitting of 20 years of unbroken community newspapering timely. Each mental flash of that decision brings back an avalanche of memories about events that shaped our history in the past twenty years. It sounds like the toddler, indeed, the boy, who is now a man after passing through adolescent stages. The great minds that currently constitute the team – from the management board, the editorial board which I chair, the marketing group, etc.; and the entire shareholders, a major one being the umbrella Aro social organization, Nzuko Arochukwu world-wide, confirm its founding vision and true character – an institution that would outlive its founders and work assiduously to secure corporate Aro interest for greater posterity.

Our histories are, to a large extent, captured in the trilogy that shall be presented to mark the 20th birthday – Perspectives on Aro History & Civilization: the splendor of a great past. Vols. 1, 2 & 3, while more shall come in due time. Suffice that with just three ‘goodwill messages’, out of the many on our 20th anniversary celebrations. Prof. Chris Aniche Okorafor, our pioneer editorial consultant is currently vice chancellor, Novena University, Egume, Delta State, he titled his piece “My Faith on Arochukwu in this Aro News 20th Anniversary”. Mazi Chris was a regular contributor at the onset and he has the greatest number of articles in the Aro News Book Series; also, he hosted our 10th anniversary dinner. Maazi E. A. C. Orji, Ugwu Aro of Aro-Orji, Urata, Owere, Imo State has been an outstanding associate and lover of the platform, his article on Ikeji Arochukwu attracted wide acclaim; he’s is titled “HEARTIEST FELICITATIONS” while Chief Uche Ezechukwu, a household name in journalism in Nigeria and an in-law of the Arochukwu kingdom, played a major role at the public presentation of Vol. 1 of Aro News Book Series in Abuja in 2001; he captioned his piece “……”. Please, savor the great thoughts of these great minds as we mark 20th anniversary of an institution am elated, not just to be part of, but its founder. To God be the Glory.

Aro youths and economic recession: Some tips for survival

I feel delighted to be invited to speak to you today. I honour invitation from the Youth because I know that the future belongs to ...