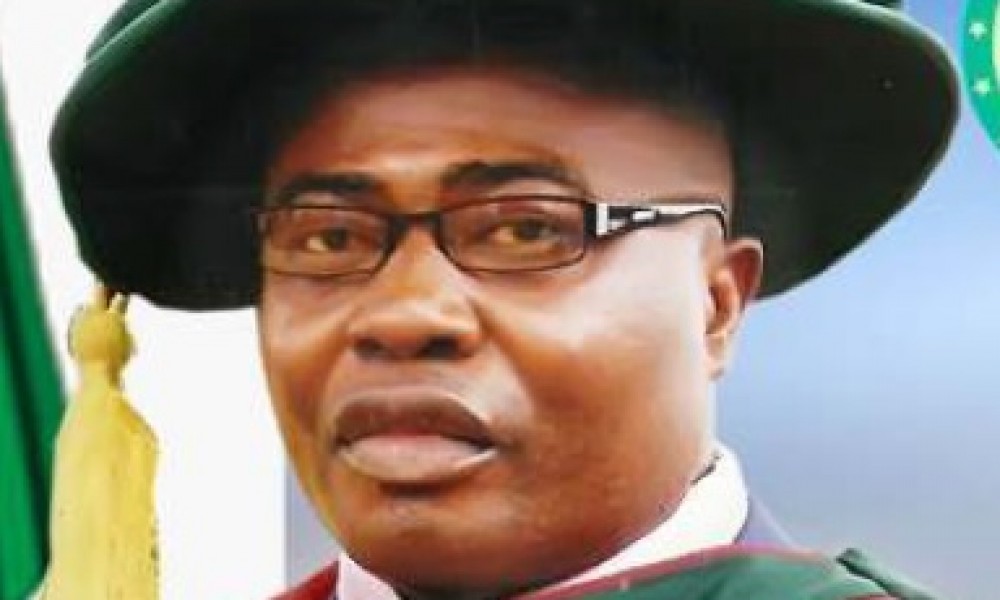 The industrial action embarked upon by the two frontline unions in the Abia State College of Education, Technical, Arochukwu (ASCETA) has paralysed general activities and the entire administration of the college.

When Aro News visited the college on November 17, 2017, the entire college premises was deserted, and nobody to speak with; not even the Public Relations Officer of the college was available.

However, Aro News learned that the strike was called two months ago by the labour unions to protest non-payment of eight months staff salaries. The workers, it was further learnt, vowed not to return to work until the arrears of the salaries are paid.

Besides salary issue, the workers are also aggrieved by the purported sack of several of their colleagues, particularly the non-academic staff.

“Several of our colleagues of the non-academic category were issued sack letter for no just reason. Although the union leaders told them to ignore the sack letters and continue coming to work, that does not resolve the issue. That’s another reason we are on sympathy strike with them,” a respondent said under a condition of anonymity.

According to the same respondent, there is no power supply to the college.

On why the premises of the college looked unkempt and untidy, another respondent said he was not surprised at that because there were a few caretakers in the college, adding that most of the security men were not on strike.

In another development, the science laboratory block being constructed by Shell Petroleum Development Company in the premises of Aggrey Memorial Secondary School was in progress when Aro News correspondents visited the school last month.

The project was said to have been attracted by the duo of Mazi Ike Okoronkwo and Mazi Ijere  Kanu, both until recently staff of Shell Petroleum.

The contractors have been working assiduously to meet the dateline.

Corporate social responsibility is being redefined in Arochukwu courtesy of Rebecca Soup Kitchen led by Madam Carol Okorafor whose mission is to identify and feed ...