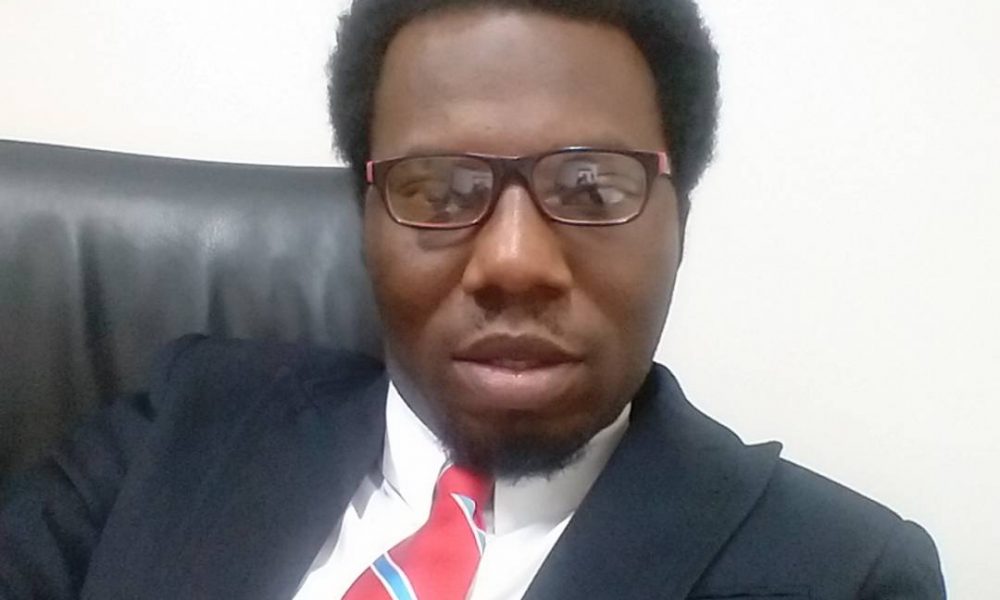 It’s been two decades since a set of young vibrant boys and girls left Mary Slessor Secondary Technical School, Arochukwu after a tedious and exciting six years of consistent study. The dews of the early morning and the cool breeze of the noon as well as the scotching sun that hits up during closing time made it a mixture of learning and fun. The vibes and sounds of those classes that kept the mind at peace as well as those subjects that ached the heart. Life can never be better than it is presently as these young boys and girls have grown to become great adults and professional in various filed of life.

Precisely on June 17th 1997, these young men and women gathered together to agree on two major things, first to thank God for keeping most of them alive, secondly, to reunite and chart a cause for a new MSSTS. The event scheduled to hold on the 1st of January, will commence with a thanksgiving service at Presbyterian Church Amanagwu Parish. After which there will be a reception and a funfair reunion party.   Debee Event Centre Avia Ovuru road Ibom.

Learning and educational materials will be distributed to students of the school while it also plans to chart a course to sustaining their various initiatives to come. According the Set President Mazi Chimereze Okoro, the idea of bringing together the former classmates under one umbrella was a divine direction in ensuring that the love shared back in school is sustained and transferred to the generation to come. He further stated that in as much as government and the society at large has neglected the legacies of the foremost missionary school east of Niger the set has stepped in to contribute its quota in changing the trend. He further said that being a former student of MSSTS, one can never believe that the situation of the school then can degenerate to what it is now. The Set President stated further that what the group is doing this presently is both emotional and a milestone because since forming the group about nine months ago, of forming this group no formal meeting has held yet a lot has been agreed upon.

He also informed Aro News that the high point of the occasion would be unveiling the logo of the association. He called upon every Nwa Aro including former students of MSSTS to partner with them and also change the face of education and educational institutions in Arochukwu.

21st February every year is celebrated all over the world as International Mother Language Day. It is a set aside by the United Nations Educational, ...