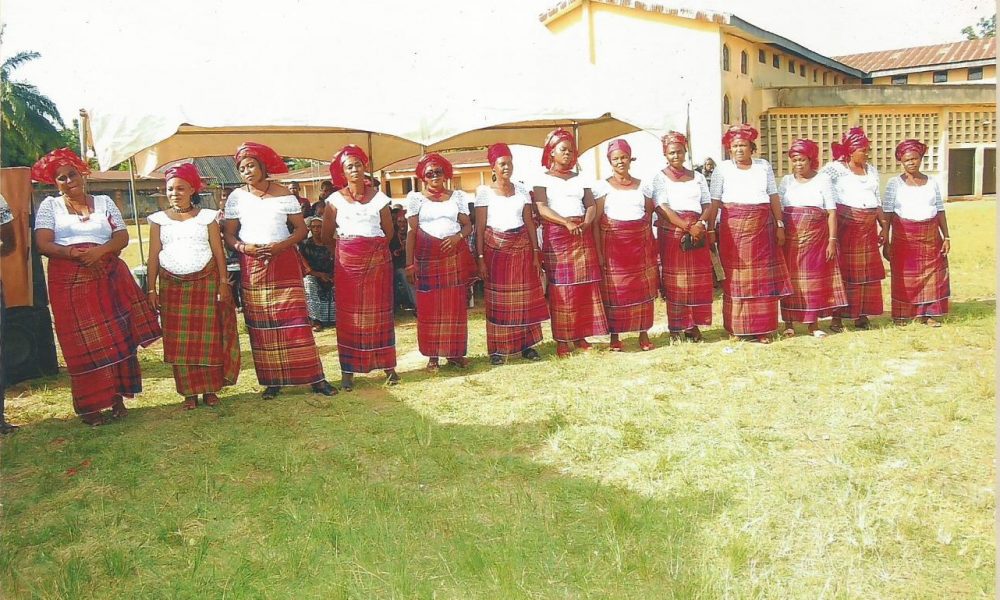 History was made on 8th November 2017 as the President General of Nzuko Arochukwu Women’s wing, worldwide, Lady Bright Elekwa and her exco visited Effium in Ohakwu LGA of Ebonyi State. The visit recorded a large turnout of both men and women who came out in their numbers to welcome the PG and her team.

Recall that Effium presented two women groups at the October 21st Mass Rally as a result of misunderstanding in the branch. At the General Assembly of the Mass Rally which held the previous day being 20th October 2017, both groups resolved to come together and put away their differences. It was also agreed that election should be conducted immediately for peace to reign.

Oath of allegiance and due diligence was administered on the newly elected officers by the PG of the women’s wing, Lady Bright Elekwa.