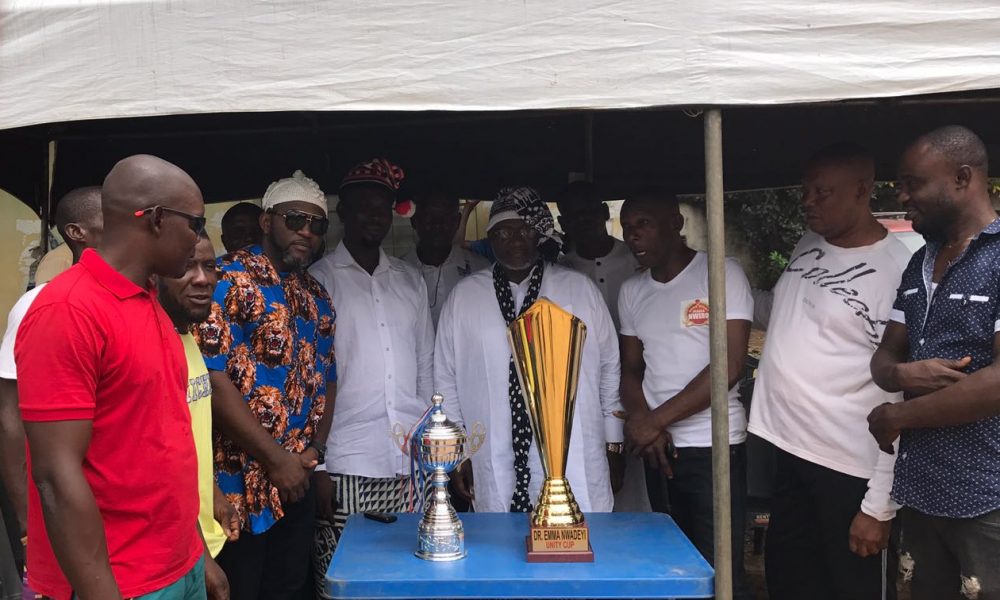 Asaga village emerged winners of the first edition of Dr. Emma Nwadeyi’s unity football competition. In the final played before an impressive crowd on the 29th of December, 2017, at the Abia State College of Education (ASCETA) football pitch, the Asaga team defeated Ibom village by 5-3 on penalty shootout, after regulation time ended one goal apiece. During the ensuring shootout, Asaga’s goalkeeper made two saves to hand over the trophy to his village. And for its efforts, Asaga smiled home with the sum of N500, 000 (Five Hundred Thousand Naira) and a giant trophy.

Election as we know is a process of selecting officers who will direct the affairs and activities of an organisation, group or country, via a ...