Matilda Ohuabunwa: The exit of an Amazon 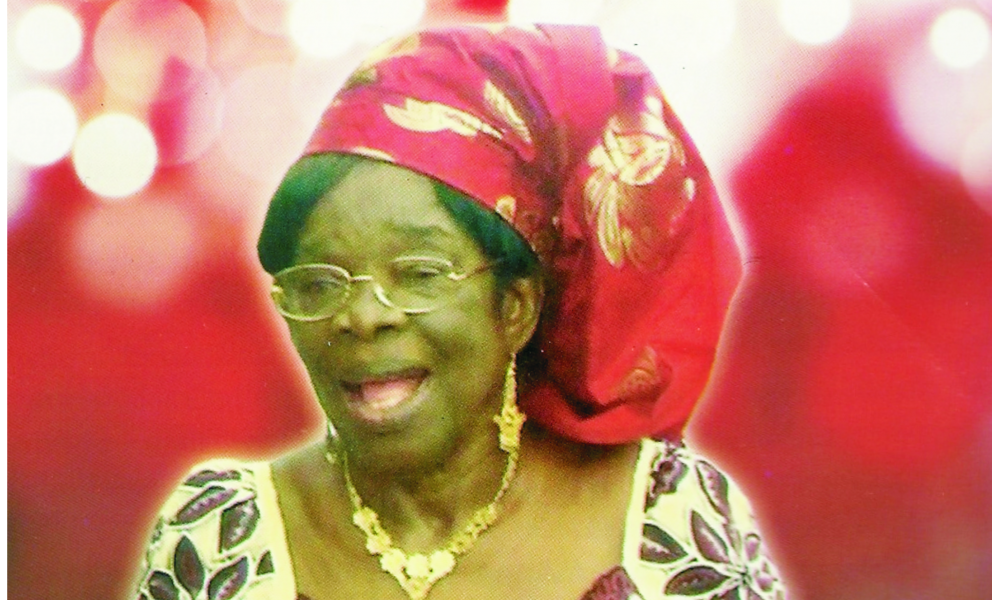 To many the name Matilda Nwaliezi Ohuabunwa (Nee Ochonma) elicits different memories and feelings. Some knew her as ‘Da Aliezi’, ‘Mother General’, ‘Nne Muru Oha’, ‘Mama Iheanyichukwu’, the prayer warrior, our able Patroness’ to mention but a few, while others referred to her as ‘Mama Senator’, ‘Mama Ugochukwu’ etc. But in reality, Madam Ohuabunwa was a great woman who traversed the length and breadth of this earth like a true Amazon.

As the news of her death broke in early January, 2018, many people thanked God for a life well spent in service to God and humanity. She was born ninety years ago to the family of late Mazi Okoro and Madam Ejighator Ochonma of Atani village, though in Rumuobiakani, Port Harcourt, the Rivers State capital. After her elementary school education, she was betrothed to Mazi Sunday Ohuabunwa (now also deceased) around 1942, and she relocated with her husband to Kaduna.

She was a very hardworking business woman and when Shell Industrial and Residential areas were being constructed in the late 1950s and early 1960s in Port Harcourt, Da Aliezi managed her restaurant business successfully and extended it further by opening more restaurants at virtually all the companies at the then newly constructed Trans Amadi Industrial Layout also in Port Harcourt.

During the Nigeria-Biafra war, Da Aliezi migrated from restaurant business to selling clothes, and the business blossomed so much that she acquired shops at Oil Mill and Rumuomasi markets all in Port Harcourt where she sold mostly wrappers. As she aged gracefully, getting her to stop active business was a herculean task.
She was a very fashionable woman and her love for gold was spectacular.

Arochukwu people’s concept of meeting is rigidly conservative, archaic and inconsistent with the 21st century business ideals. The essence of meeting in the African sense ...