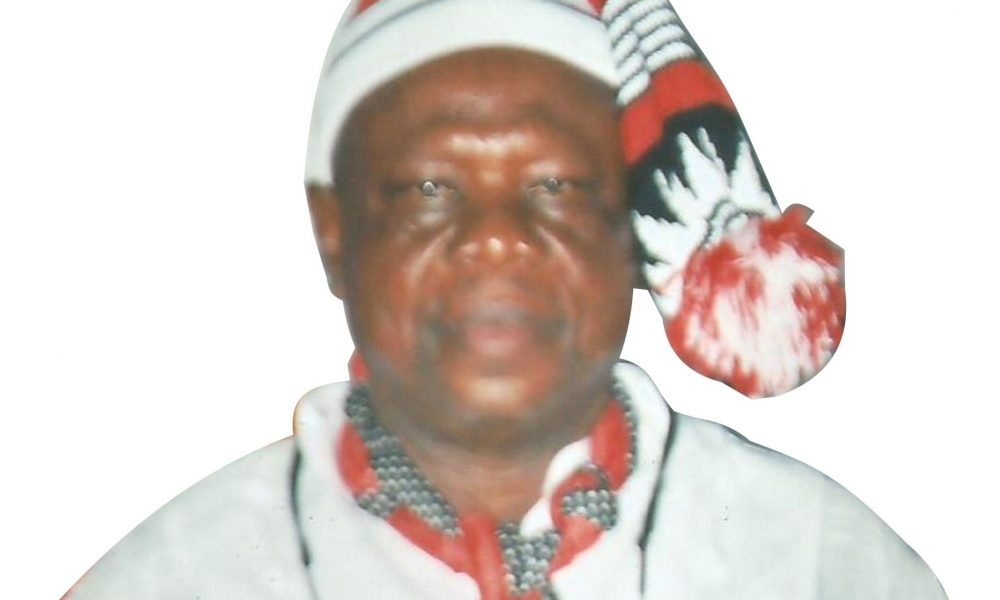 In a letter that conveyed the appointment to Mazi Akoma dated 08 February, 2018, Sir Linus Ogbuokiri, Permanent Secretary (Political), Office of the Secretary to the State Government, had written that ‘I write to inform you that Okezie Ikpeazu (PhD), the governor of Abia State, has approved your appointment as Senior Special Assistant on Grassroots Mobilisation with effect from 01 February 2018 …. Congratulations.’

It will be recalled that Mazi Akoma had retired from Abia State Civil Service as Director of Pollution Control & Environmental Health in 2015 because of the state policy then that required directors of service who had stayed on the post for eight years to retire. Since retiring, he has been immersed in active politics as a stakeholder of the ruling People’s Democratic Party in Arochukwu Ward Two, while continuing in community services to Arochukwu, and observers see his appointment into the grassroots mobilisation office as a round peg in a round hole considering his pedigree in grassroots leadership dispositions in Arochukwu in particular and Abia state in general.

A father of five boys and one girl, the Justice of the Peace is married to the Obinkita-born Mercy, a certified national accountant who currently serves in the Bursary Department of the Federal Government Girls’ College, Abuloma, Port Harcourt and who is also an elder and AMA award recipient of the Christ Ascension Church.

Meanwhile, Mazi Akoma has reminded parents that children usually do what their parents do and not necessary what such parents say to such children and wards. Addressing parents and teachers of Tamwills Education Centre, Abuloma, Port Harcourt, during a general meeting of the parent-teacher association (PTA) of the school held in the premises of the school, Mazi Akoma, who is the chairman of PTA, regretted that many parents today show bad examples to their children and wards in many ways and turn round to blame such children later in life when they grow old and start misbehaving. He pointed out that it was impossible for undisciplined parents to bring up disciplined children.

He particularly condemned the act of many married woman who always dress coquettishly and provocatively before their children and the general public, ‘painting’ their faces, lips and nails in varied colours just to emulate the White ladies, including wearing all manners of trousers and skimpy dresses, reminding such ladies that ‘make-ups do not make up beauty; rather they signify lack of it,’ as Obi Egbune had written in his book, Elina.

Mazi Akoma let his audience know that many of the high rates of indiscipline, misdemeanors and crimes experienced today in Nigeria emanate from indiscipline in our homes and families.