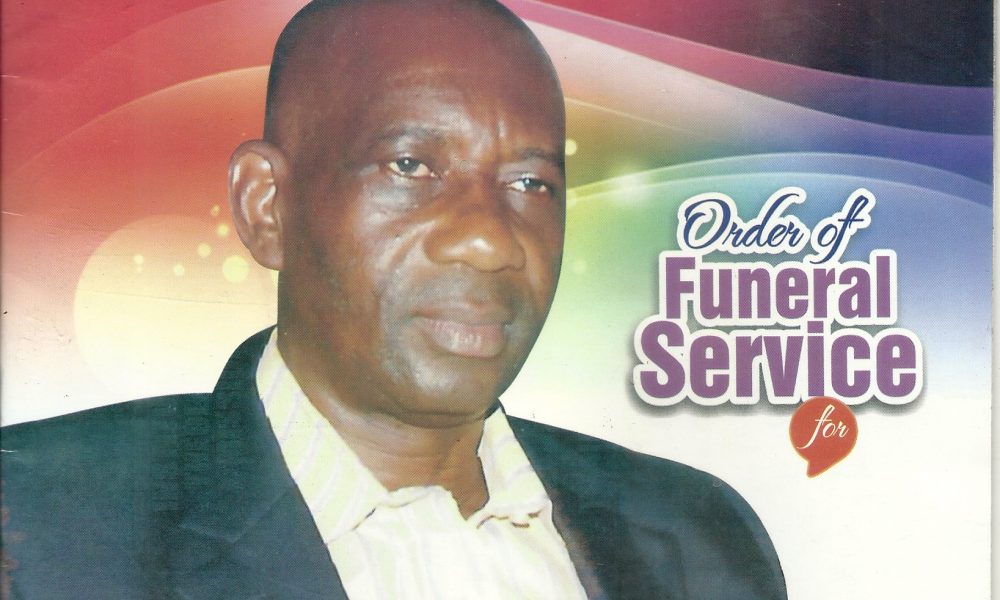 All roads led to Ugwuakuma village on the 26th of May, 2018 as the remains of an illustrious son of the village were laid to rest.

He was an auxiliary teacher and later joined the services of First Bank where he rose through the ranks until his death after suffering from several illnesses.

He left to mourn him, his wife and five children.

Arochukwu women under the auspices of Nzuko Arochukwu, Women’s Wing Worldwide gathered at the Aro Kingdom Historic Civic Centre, Oror  to intercede for the land ...