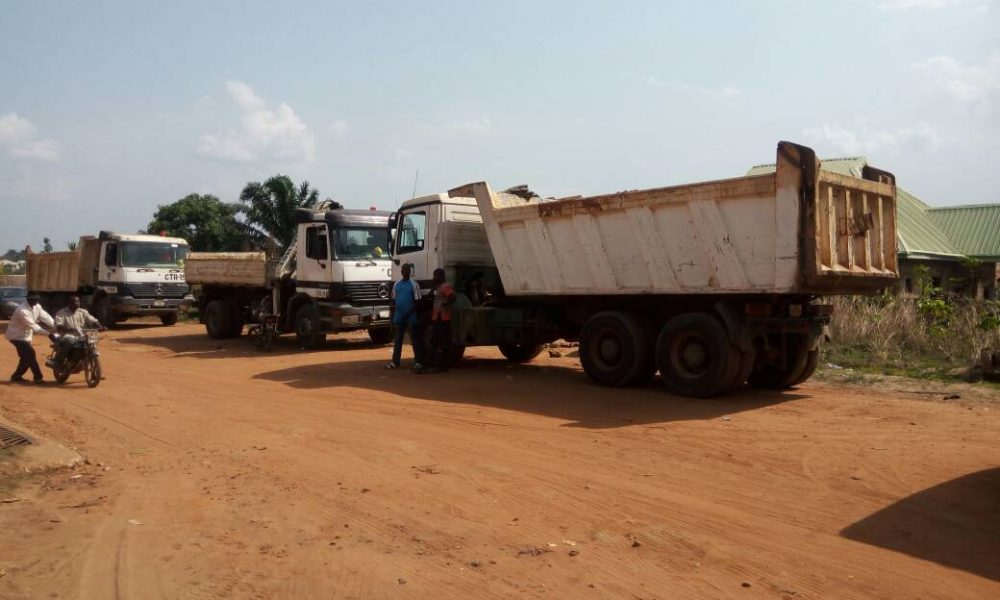 The Federal government has released a list of 69 road and bridge projects said to be on-going in the South East geo-political zone of the country.

The list was made public by the Minister of Information, Alhaji Lai Mohammed, in Abuja apparently to dispel the allegation of marginalization by leaders from the zone.

The projects are located in Abia, Anambra, Ebonyi, Enugu and Imo states.

Twelve of those projects are listed to be on-going in Abia State.

Specifically, the Nkporo-Abiriba-Ohafia road is listed for construction. Contract for the road was, according to the list, awarded to Dutum Construction Nigeria Limited in May, 2012 for N2, 739, 105, 600.

Awarded in 2015, rehabilitation of Umuahia-Bende-Ohafia road is being handled by Niger Construction Company Limited for N2, 093, 033, 385.

The construction of Abiriba-Arochukwu-Ohafia road, which was awarded in December 2012 for N2, 265, 982, 372 is still left in the hands of Beks Kimse Nigeria Limited, which has in 6 years done less than 5 kilometers of the 32.

Although the Minister of Information touted the projects as being at different stages of completion, not a few are satisfied with the pace of work at the various sites.

Alhaji Mohammed said though the contracts for many of the roads were awarded before the advent of this administration, they were either poorly funded or not funded at all, hence work on the roads has lingered.

He however gave the hope that a new impetus is now being applied to the projects with funding sourced from budgetary allocations, the Sukuk Bond and the Presidential Infrastructure Development Fund

Arochukwu Kingdom is currently in a solemn mood following the disclosure by the leadership of Nzuko Aro that its revered monarch, His Royal Majesty, Mazi ...