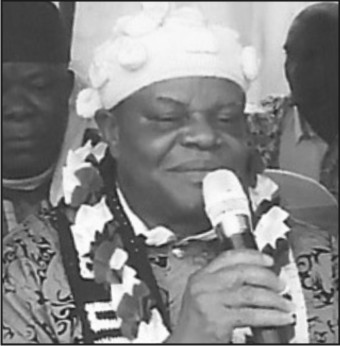 The death has been announced in Atani Arochukwu of Madam Nwannadiya Okoro. She died at the age of 85 years.

The family confirmed her death in a statement, saying that her burial programme would be announced on a later date.

The imperative of the standardisation of Aro publications

According to the Deluxe Encyclopedic Edition of the New International Webster’s Comprehensive Dictionary of the English Language (of 2010), the English word, ‘standard’ has about ...