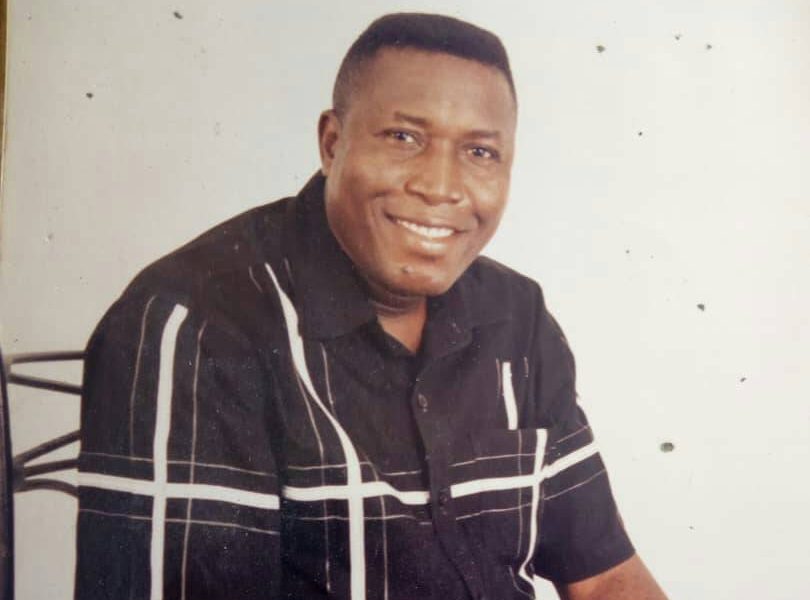 The remains of Mazi Emmanuel Emenike Stephen, Arochukwu correspondent of Omu Aro Newspaper have been committed to mother earth.

According to family sources, Emenike fell ill in January, 2018 from advanced kidney failure but all efforts to save his life including weekly dialysis, failed. He was treated in private hospitals in Enugu and Abuja but gave up the ghost on 1st June in Abuja.

A native of Oror village, Emma Emenike attended Aggrey Primary School, Ibom, and Aggrey Memorial College, Arochukwu before proceeding to Lagos to work in the United Bank for Africa Plc (UBA) for over a decade.

He married his wife, Happiness, from Ndi Ago compound, Obinkita village, but as fate would have it, the marriage could not produce any issue before Happiness passed on. All entreaties for Emenike to take a new wife were undeeded.

In a tribute to the fallen colleague, the management of The Omu Aro stated: “Emma was not just a correspondent; he was also an analyst as he x-rayed developments in the Royal Palace and Arochukwu Kingdom generally. He was a fearless reporter and analyst.”

The Oror Community Development Union, Oror Village, described him as “a community mobilizer, writer and columnist” who lived a quiet and fulfilled life.

The remains of late Emenike were committed to mother earth in his family compound on 7 July, 2018 after a funeral service conducted in the main auditorium of the Arochukwu Civic Centre.

The Institution Of Uzi In Arochukwu – What It Is, What It Is Not

To many Aro men and women (lassies inclusive), uzi is one concept that is misunderstood. The mere mention of the word signifies an age-long institution ...