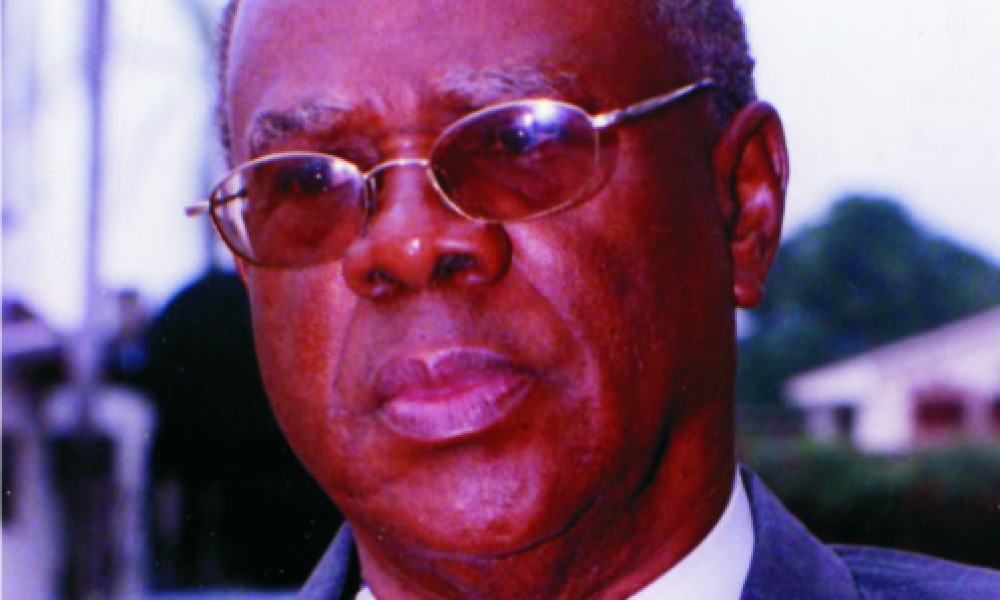 Legal luminary turns 82 on the 29th of October. A native of Ndianiche Uno, Arondizuogu, he attended Methodist College, Uzuakoli; Woolwich Polytechnic, South East London; University College, Gower Street and the Institute of World Affairs, London. He is a founding director, Imo Broadcasting Corporation; Attorney General and Commissioner for Justice, Imo State 1984-1986; Resident Electoral Commissioner, Kano State, 1993; member, Election Petition Tribunal for state and National Assembly and the Principal Partner in the firm of EEJ Okereke and Associates. He is married to Nkechi and blessed with children.

There was wild jubilation in Ugwuakuma village on Saturday November 23, 2019 following the return of peace to the community after a long period of ...