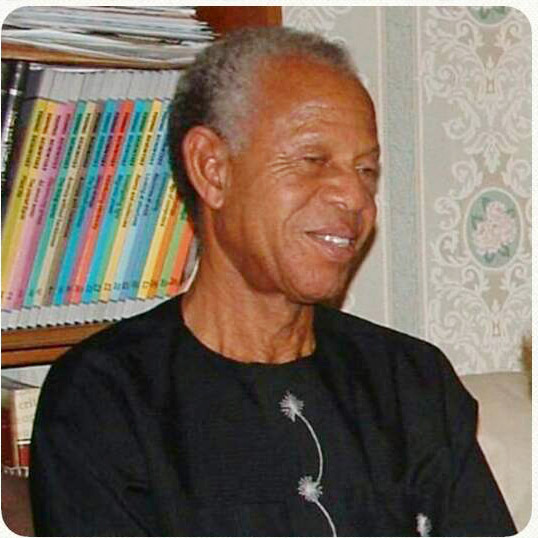 The Onyema Okoroafo family of Ndi Agor, Obinkita, Arochukwu has lost their patriarch and head of the family, Mazi (Elder) Alex Jas Okoroafo. Buried on 21 December, 2018, he was aged 89 years.**

A most generous,altruistic and caring man and benefactor to many people while he lived and worked in Lagos and as he retired to rest in his Ndi Agor, Obinkita home, Elder Jas Okoroafo, often referred to as Bekee Aro because of his most fair complexion and handsomeness which made him resemble a White man even as elderly and aging man, died on 7 May, 2018.