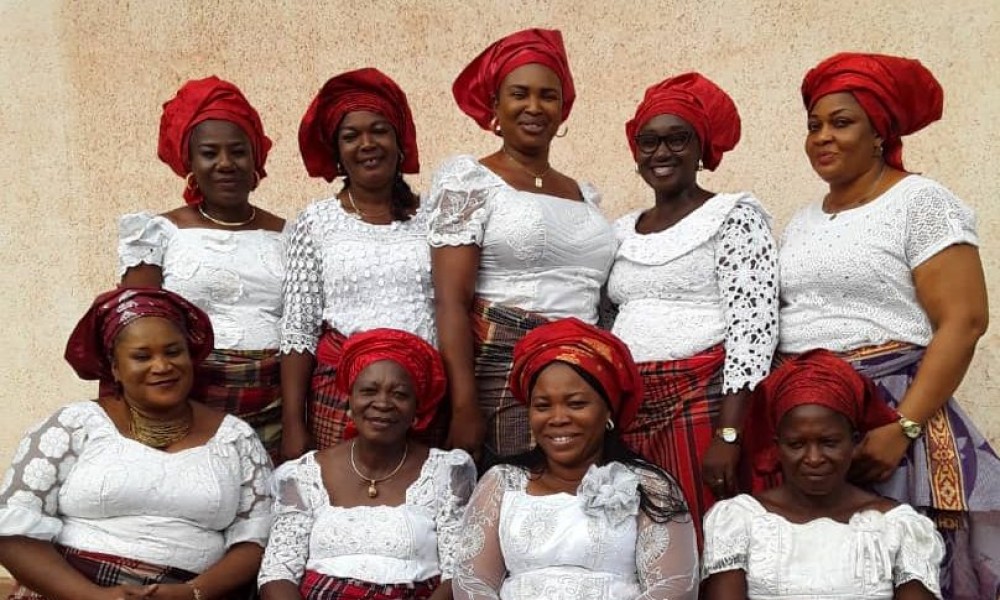 Members of Nzuko Arochukwu women’s wing domiciled in the coal city of Enugu gathered at the venue of their monthly meeting – Asata Primary School- on the 25th of November with the main purpose of electing officers to pilot their affairs for the next three years uppermost on their minds.

As the women filed in one after the other into the hall, every available chair was taken up with the atmosphere charged as ‘politicking’ ensured.

After the day’s abridged meeting, the house was dissolved and Dr. (Mrs.) Loveth Oji (Adaukwu Aro) was appointed Chairman of the electoral body with Mrs. Ngozi Ezenta as the Returning Officer.

Medical practitioner and retired military officer, clocked 62 on the 16th of August. A native of Obinkita village, Arochukwu he was educated at the Baptist ...