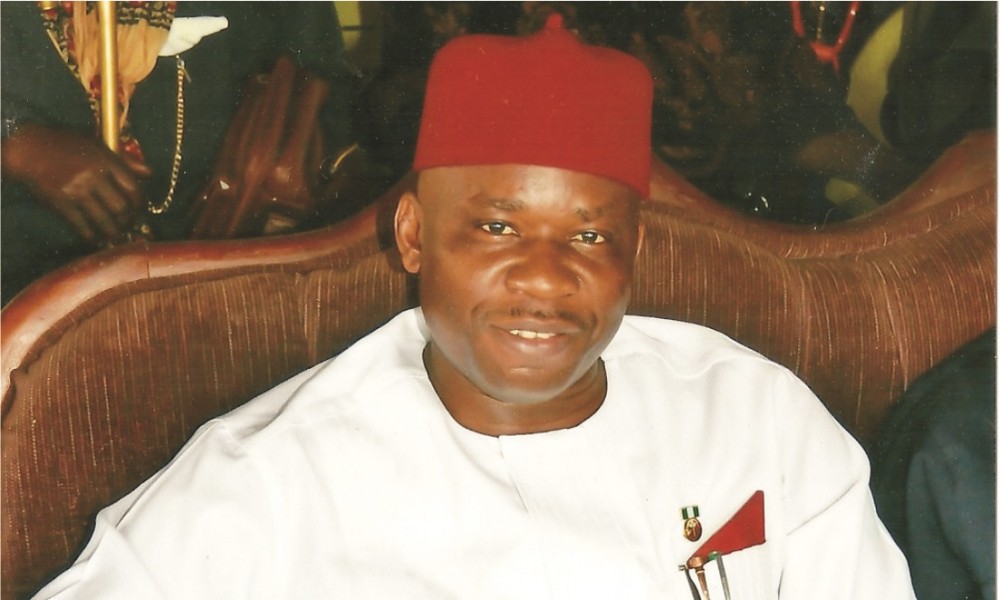 An environmental health officer (EHO) serving in the Department of Environmental Health, Arochukwu Local Government, has warned that if the necessary steps were not taken in that regard, there could be ‘sporadic’ outbreaks of cholera or gastro-enteritisin some parts of Arochukwu LGA, including Arochukwu urban, this year

Speaking to Aro  News in Arochukwu, the environmental health officer said that with the outbreak of cholera disease in more than thirteen states of Nigeria now that signifies that Nigeria is, afterall, a dirty country where fecal matters are not sanitarily disposed of as required to avoid the diseases associated with such nuisances, the people of Arochukwu should be careful about the water they drink as this year’s rainy season sets in; and further reminded them of the need to build latrines and toilets for sanitary disposal of faces to avoid cholera that might occur as a result of lack of proper disposal of feces that might find its way into the nearby streams where people usually go to fetch water for domestic use and drinking.

He recalled that the town of Arochukwu had recorded some cases of cholera and gastro-enteritis in the past, as in 1987 when concerted efforts were made to control the disease in the then Imo state.

On the environmental cleanliness of Arochukwu urban vis-à-vis other urban areas, the EHO explained that ‘because of the location, cultural and traditional norms of Arochukwu, the town is relatively clean due to lack of industrial wastes as what obtains in Aba and Umuahia;’ but advised that the age-long practice of communal cleaning of bush-paths, lawns and other parts be sustained and not jettisoned as what obtains now in many parts of Igbo land.

He spoke on the need to avoid indiscriminate dumping of refuse in the town, explaining that such refuse could give rise to fire outbreaks, rodents and vermin multiplication, and litter; all of which are prejudicial to public health.

On mosquito and sun flies’ multiplication in Arochukwu, the environmental health officer requested periodic fumigation and spraying by the people themselves; and which must be carried out by those licensed to do so to continue to reduce the presence of these lower animals in the area for the health benefits of the people, explaining that the local government that should be doing so ‘lacks the equipment, manpower and funds to be doing that.’

The above suggestions were also corroborated by Mazi Chukwuemeka Onwuchekwa, Obinkita-based building materials dealer, who lamented that the people no longer keep their environment clean again, individually or communally, in Arochukwu, and called for a change of attitude n the interest of public health.

Meanwhile, workers of Arochukwu LGA had protested the non-payment of their monthly salaries for more than three months, even as they were forced to come to work and had ‘picked “yes” for the payment of such salaries in a ballot held in Umuahia earlier.’

An officer who did not want his name mentioned confided in the reporter and said that ‘as long as the State Government continues to appoint TC chairmen for the LGAs in Abia and deny these councils direct funding, the councils will continue to suffer and the workers owed arrears of salaries.’

The workers had locked the gate of the council and prevented any body from entering the place.

The cold hands of death had clued to the soul of a most devout and faithful member of the Christ Ascension Church, Arochukwu District, and ...