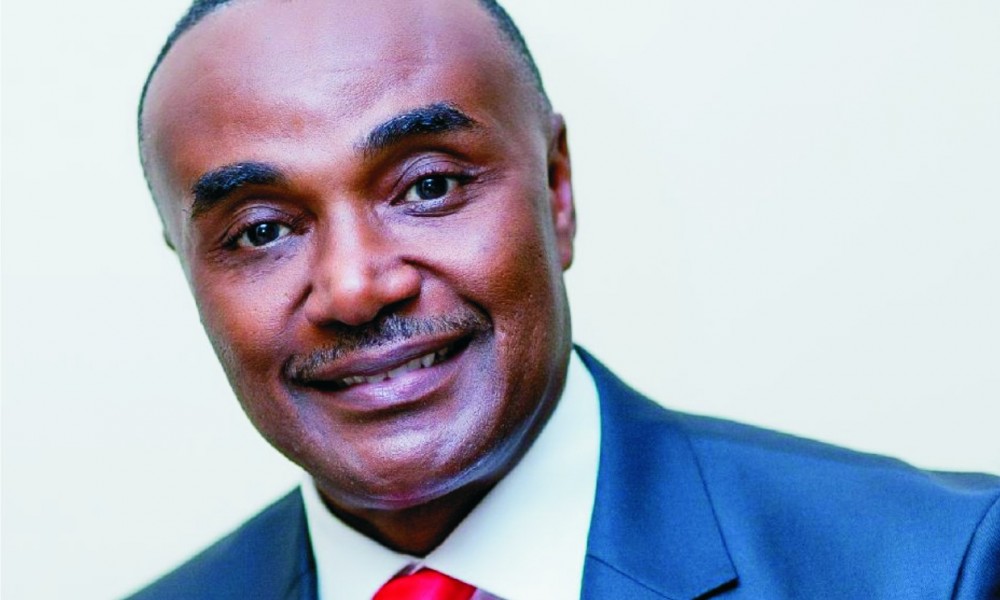 Hon. Chibuike Okorafor Jonas needs little or no introduction within and outside the political terrain of Arochukwu. He was elected the Executive Chairman of the LGA in January 2008. For 18 months, he held sway as the LGA’s boss. His tenure has been described by many as the best in the council’s history because of the unprecedented developments his administration achieved. He is seeking to be elected into the Abia State House of Assembly on the platform of the Progressive People’s Alliance (PPA), to represent Arochukwu Constituency.

AN: We are pleased to have this audience with you.

AN: Can you tell us a little about yourself?

CJ: My name is Chibuike Okorafor Jonas; I hail from Isimkpu village, Arochukwu though I was born on the 4th of September, 1962 in Aba.  I attended Constitution Crescent Primary School and National High School both in Aba. After my post primary education, I worked with NEPA and after a while in 1982, I left Nigeria for the United States of America where I studied at Philander Smith College, Arkansas. I majored in Business Management, Marketing and Administration. I am married to Jubilee and we are blessed with children.

AN: What informed your decision to join partisan politics?

CJ: My decision to join politics was borne out of the need to give back to the society and be a part of the new Abia State and Nigeria in general.

AN: Your tenure as the Executive Chairman of Arochukwu LGA has been described as the best in the council’s history. Kindly share with us the secret of that success.

CJ: First it was because of the mercy and grace of God upon me. Also from the heavenly attitude of selflessness, I was able to manage prudently the resources we had at that time. I also give credit to the civil servants and the legislators who contributed immensely to the developments people are talking about.

AN: In 2011, you contested the House of Assembly election, what was your experience?

CJ:  I had an awful experience and election malpractice. But that is in the past. I hope that the reformed INEC will do better this time around.

AN: What are the chances of your party at the polls?

CJ: Yes, I am contesting for a seat in the Abia State House of Assembly to represent Arochukwu constituency. My party, the Progressives Peoples’ Alliance (PPA), will be taking over the state again. PPA has good candidates that have integrity and proven track record. For example, Sir Chikwe Udensi is running for governor; Dr. Orji Kalu is gunning for Abia North Senatorial seat, Engr. Ndukwe is contesting for the House of Representatives to represent Arochukwu/ Ohafia constituency and many other good candidates.

PPA is a formidable political party that connects with the grassroots. Remember that in 2007, our great party won elections all over the state, so we have structures on ground.

AN: If elected into office, what should the people expect from you? CJ: Arochukwu LGA I love sincerely. I have great plans to empower the youths and women. I will work with my colleagues to ensure that the state rehabilitates the Ndi Okereke-Abam Road; I will ensure the completion of the stadium in Arochukwu which my administration started. I plan to give out scholarships to indigent and intelligent students in tertiary institutions. Small and Medium Enterprises (SMEs) is the way to go these days. So with my contacts in the financial institutions, I will ensure that many SMEs are set up in my constituency.I assure the people of my constituency qualitative representation.

AN: You could the first Nwa Aro since the 50s in the House of Assembly if elected; doesn’t this fact make you nervous?

CJ: No, it doesn’t make my nervous; rather I am excited and can’t wait to do the right thing for my people.

AN: What’s your selling point?

CJ:  My selling point is my enviable record as a former Executive Chairman of the LGA. Also the content of my character and my manifesto which offers qualitative representation are some of the facts that stand me out of the pack.

So I am appealing to my constituents to invest their votes in me. I also urge them to vote for all the candidates of the Progressive People’s Alliance (PPA), a progressive party that gives back to the party.

AN: Your take home?

CJ: I appeal to the people to give me a chance to do better than I did  before.

AN: Thanks for your time

CJ: You are welcome anytime.