Who represents Aro in Abia House of Assembly? 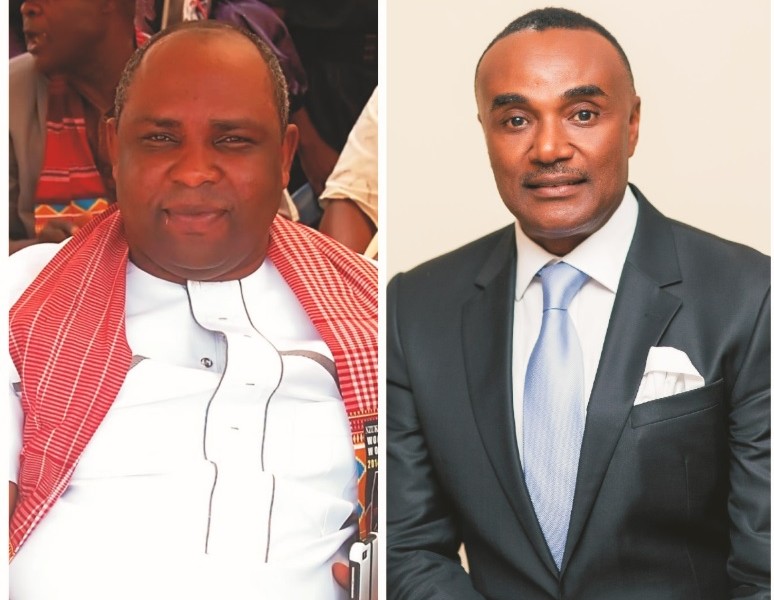 As the election of 11th April 2015 draws nearer, the question on the lips of many in Nigeria and all over the world is who wins what?

The APC recently suffered a setback when its deputy governorship candidate dumped the party and defected to the PDP. His action might have been informed by the lack- luster campaign of the party in the state, and perhaps its slim chances of winning the poll.

Apart from the governorship election, candidates of different political parties will be vying for seats in the different states houses of assemblies. In Abia State, elections will be conducted by INEC to fill the seats of lawmakers who will carry out the business of legislation for the next four years.

As candidates prepare for the finally onslaught, the questions on the lips of many in Arochukwu Local Government Area is who represents Aro in the 24 man House of Assembly come May 29?

In the last 16 years, the constituency has been represented by persons from Abam community – the first being Hon. Sampson Orji who was elected in 1999 and represented the constituency until 2003 on the platform of the Peoples’ Democratic Party.  At his exit, Hon Agwu U. Agwu was elected. He served from 2003 to date, and was also elected the Speaker of the State House of Assembly at one time.

As Hon. Agwu finishes his tenure, the PDP nominated Mazi Chijioke Okoro, an Ugbo-born, Calabar-based businessman to replace Agwu. Chijioke, it would be recalled, joined partisan politics when he took a shot at the senatorial seat in 2011. He, however, lost the primaries and re- strategized for the House of Assembly ticket, which he won. If elected, he has promised to bring his wealth of experience in private enterprise to the business of lawmaking. He also promised the people of his constituency quality and robust representation as never seen before.

The Progressive People’s Alliance (PPA)’s candidate is Hon. Chibuike Jonas, an Isimkpu-born Lagos-based businessman. Chibuike needs little or no introduction in the LGA. He is a former executive chairman of the council. He was elected into office in January 2008 on the same platform and for the 18 months he held sway as the council boss, he made a huge impact. His tenure has been described in some quarters as the best since the creation of the council. If elected into office, Chibuike promised to make youths and women empowerment top priority. He also hopes to partner the state government to complete the stadium project, which he started in Arochukwu.

Lukema Ukara, an indigene of Abam, is the All Progressives Grand Alliance (APGA) candidate for the Assembly seat. He has left no one in doubt about his desire to continue from where his kinsmen stopped at the House. One of that factors that seems to be working against him, however, is that fact that since 1999, only persons from his community have represented the constituency in the House.

So the question is: who – between Chijioke Okoro, Chibuike Jonas and Lukeman Ukara – will the constituents prefer to represent them in the 24 man House of Assembly? Their votes on April 11 will tell.

A thanksgiving service to mark the 81st birthday ceremony and God’s goodness in the life of Mrs. Mercy Chukwu Okoro comes up on Sunday December ...