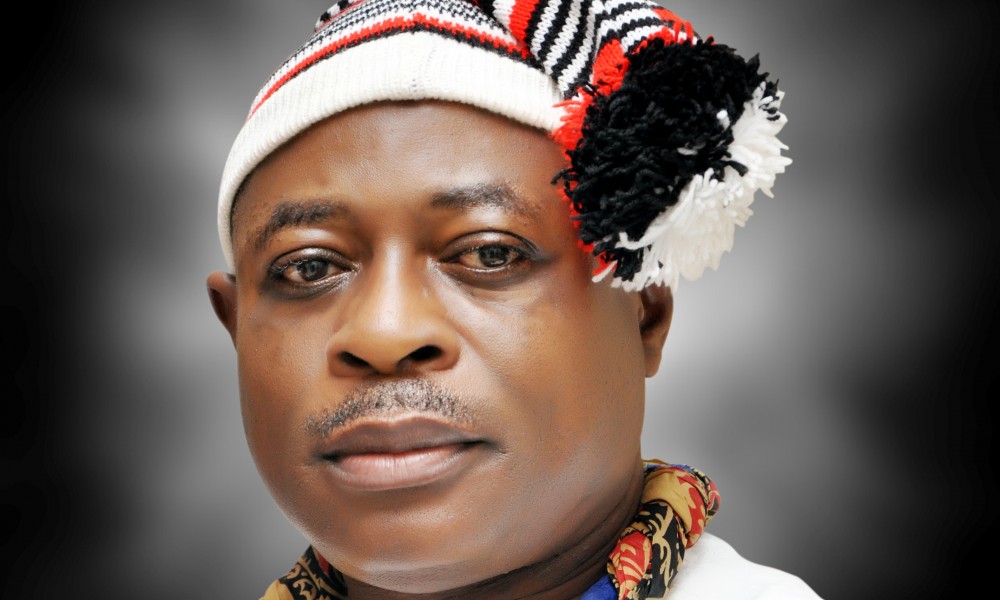 This is a ‘sad time’ for Akuma Oziza, Okoro-Avigbo kindred, in general, and Okoro-Akuma family, in particular. What with the loss of several revered aunties, whoshall be committed to mother earth this Easter season. First was news about the death of Mrs. Justina Uzunma Nwakanma (nee Uja) which threw the entire family into a mournful mood. Hardly did we recover from the painful loss before another eminent auntie, Mrs. Theresa Udeaku Okoroji (nee Uja) departed to eternity. Andthe family was praying hard for a respite in the gloomy mood that had taken over its affairs when another respected daughter, Daa Anna Nwamuru Ogbonnaya followed in the same journey.

Death snatched my admirable aunties, Udeaku and Uzunma (nee Uja), my mum’s half-sisters, and who seeded from the same womb, just weeks and months apart. Their departure which left us much poorer was one news too many, thus my question: death, where is thine justice? Daa Nwamuru visited my family in her usual manner last Xmas, and on January 3rd, 2019 we interacted in my house before my family departed the village. Her death was therefore, unconceivable at the time the news came.

After thinking through these series of deaths, I made a recourse to Sociology which suggested that in the face of things hard to explain, we should resort to religion and God who is all-knowing and in fact, the creator and author of those things which are unknown to us. Faith in Him and His abilities subdue the fear of the unknown. In circumstances like this, one also remembers the story of the Shunamite woman and Elisha in the holy book. Her only son was got at old age through divine intervention. The boy, after his birth, represented the entire value of their possessions, but at tender age death truck. And, when Elisha sought to find out what was amiss with the woman and her family, her faith in God’s’ ability to do even seemingly impossible things propelled her to declare that “It Is Well”. Truly, thereafter all became well with her and her family.

Exercising the same faith as was demonstrated by this great woman of the Bible, I join the entire extended family, especially the immediate families of the departed, offspring of our aunties and siblings, our in-laws, several individuals, groups, friends and acquaintances touched by the irreparable loss, to think of God and believe that it is well. This word of encouragement is more soothing in this Easter season when the triumph of Christ on the cross provides us with the basis of our faith and certainty of our own triumph over every spirit of darkness on earth.

My column is dedicated to these aunties, especially the two who were significant factors in my early childhood and adolescent stages of life. I pray the almighty to grant the repose of their gentle souls. Amen. It Is Well.

A thirteen track ojojo dance musical album composed and performed by Mrs. U.K Iheanyi Nwankama will be launched on Tuesday, the 29th of December, 2015 ...