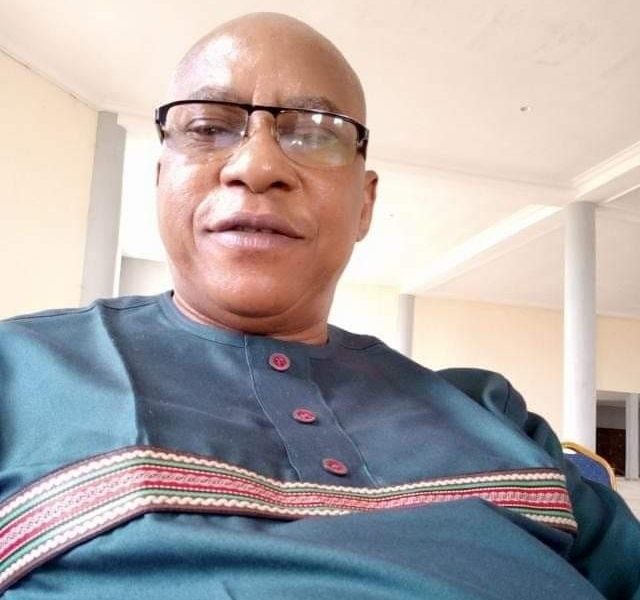 Aging population is a common issue facing most countries and regions in the world, which brings great pressure on society and family, as well as new challenges to the aging care service delivery.

For example, older people are more likely to have chronic diseases due to the function decline such as cardiovascular, cerebral vascular diseases, Parkinson’s disease, arthritis, and diabetes Mellitus and others, or accident trauma such as injures by falling.

As a result, there are mental/psychological issues facing those older people, and the caring needs are even more complicated than those of the younger adults.  Moreover, this will increase the health care needs of the aged population with a burden which has been increased on the aged care system. With the increasing aging population, there are more number of older people in the need of aged care service delivery.

However, the aged care service delivery is under the influences of various factors in the community or society, facing different kinds of issues. As written in this paper, it will focus on how the health care needs of older people are being addressed today and in the future. To be specific, it will first figure out the current status of aged care service delivery, particularly involving the problems existence; secondly, the paper will critically analyse the economic, social, cultural and political issues associated with aged care service delivery, in response to the indicated issues and problems as well as the impacts, the future directions for the quality care of older people will be discussed.

As indicated, with the increasing proportion of older people, the aging population has already grown into a huge social issue, bringing increasing burden on the health care system of Nigeria. During the recent decades in the 20th and 21st century, there have been significant changes in human society, in particular the population demographics. Specifically, due to the increased longevity and low fertility rates, migration and technological advances, the aged population accounts for increasing proportion during the period.

The main demands of older people are assistance in the activities of daily living. The care for the aged people is mainly offered by several types of providers such as the spouse, the children, the nursing staff, community service and other service organizations. The care modes are also different because of different cultures and traditions in different countries and regions. For example, Nigeria health organizations provide low quality community services to ageing rather than some USA and Asia countries’ home care modes. In addition, economic and financial constraints and other factors also have influences on aged care. For example, high payment will enable the aged people to receive more advanced care, while lack of access to effective health care will hinder the aged people to receive prompt care services.

As stated, the aging of population has been a great issue facing the Nigerian society, with increasing burden on health care system. Specifically, due to this great pressure and burden, there exist various problems facing the aged care service delivery in Nigeria.

Due to the increasing possibility of morbidity of the aged people, the hospitalization rate has been growing, with more demands on the care service delivery, in addition to increasing costs. Compared to the younger adult patients, the health care for the aged people is much more complicated, involved in the entire process are evaluation, care plan, and care delivery, because the aged patients are often suffering from more than one disease. Furthermore, hospitalization itself also has great threat to the health condition and body function of the aged patients.

According to statistics, about one third of the aged people experiencing hospitalization have witnessed  a decline in one or several abilities in the activities of daily living, while over 15% of the in- bound hospital aged patients may suffer from adverse drug reaction. Other problems like lack of beds, over abundant emergency cases, noisy environment and lack of space for medical facilities have also increased the risks for the aged patients. In addition, there also exists information obstacle in the care service delivery, for example, the nursing staff may not be able to obtain first hand information of the patients from relevant staff or organizations, which can greatly affect the quality of care for the aged patients, and also make the care service process even more complicated.

Lack of nursing staff is one of the severe challenges facing the aged care service delivery. Specifically, the shortage of nurses involve two aspects: one is the reduction of nursing staff including registered nurses, non registered nurses and other care workers; the other is the aging of nursing staff. There are various reasons contributing to this situation, such as the increasing complexity of aged care, the decreasing enrollment of nurses, as well as the reducing satisfaction of the nurses on their occupation, and the increasing job choices for women workers. Moreover, the low wages and bad working environment also lead to the decline in nurse enrollment. This shortage of nursing staff, particularly the professional nursing staff  with their skills and experiences in caring for the aged people has then been a great problem for the aged care service delivery.

Due to the traditional views on the nursing occupation, education and training are relatively limited, such as the knowledge on aged care. Thus, there is also lack of aged care education organizations and qualified senior nurses with sufficient knowledge and skills related to aged care. Further, sufficient education and training on aged care is likely to cause communication misunderstanding between the nurses and the aged patients, so as to negatively affect the quality of care. Particularly, in the acute care setting, the aged patients regard drug administration and provision of direct care needs as the major responsibility of the nurses; while the nurses themselves regard health education and emotional support as their responsibility. This disparity of attitudes toward nursing responsibility has caused problems during the aged care service delivery process.

As I was going through the last edition of Aro News, a piece of news item struck my attention and mind, and I quickly went ...