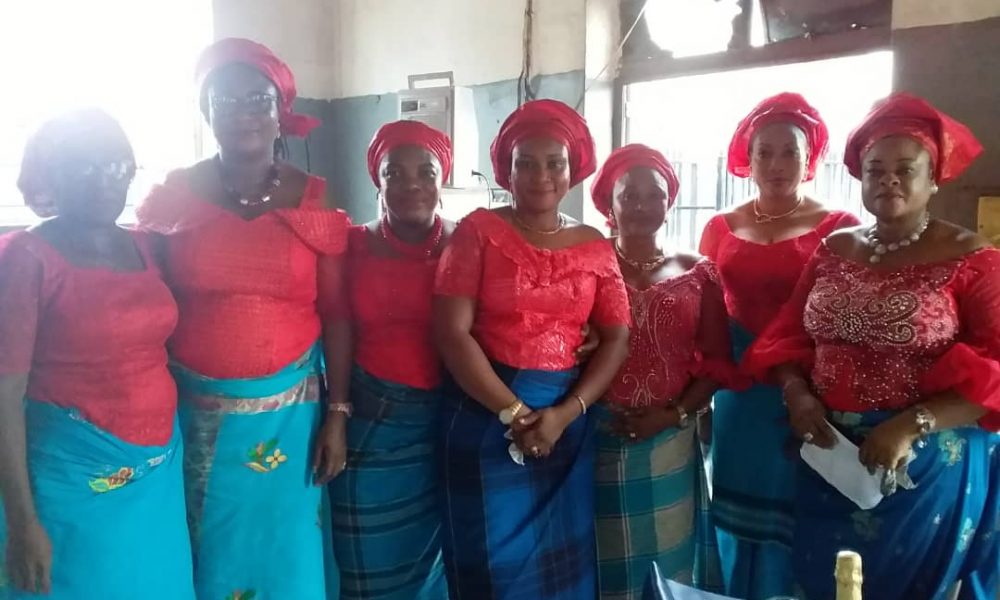 Members of Nzuko Inyom Aro Lagos branch gathered at the Railway Recreational Club, Ebutte Metta, Lagos, on Sunday, the 26th of May, 2019 to elect new officials who will be saddled with the responsibility of piloting its affairs for the next three years.

As the Madam Gift Onwuchekwa’s (Onwa) administration gradual came to an end, the women of the wing were requested to indicate interest in positions they would like to occupy in the subsequent exco. While many heeded the request, a few members of the outgoing exco indicated interest in vying for new positions, while others did not.

After the dissolution of the executive, call for nomination of officers were made by the returning officers comprising the duo of Madam Gift Kanu and Aro News Woman Editor, Mrs. Eucharia Oti, who is also the Assistant Secretary General of Nzuko Arochukwu Women’s wing.

Indeed, Nzuko Aro constitution stipulates that National Officers and Branch Patrons or Patronesses (as in the case of the women) would conduct elections at the branch level.

The duo of Mrs. Mary Ugwudike and Joyce Nwakanma were elected Provosts 1 and 2 respectively.

After the successful election, the Oath of Allegiance was administered on the officers by the returning officers.

The President of the Pharmaceutical Society of Nigeria (PSN), Mazi Sam Ohuabunwa (OFR) was among distinguished Nigerians who bagged the Nigeria Economic Summit Group (NESG) ...