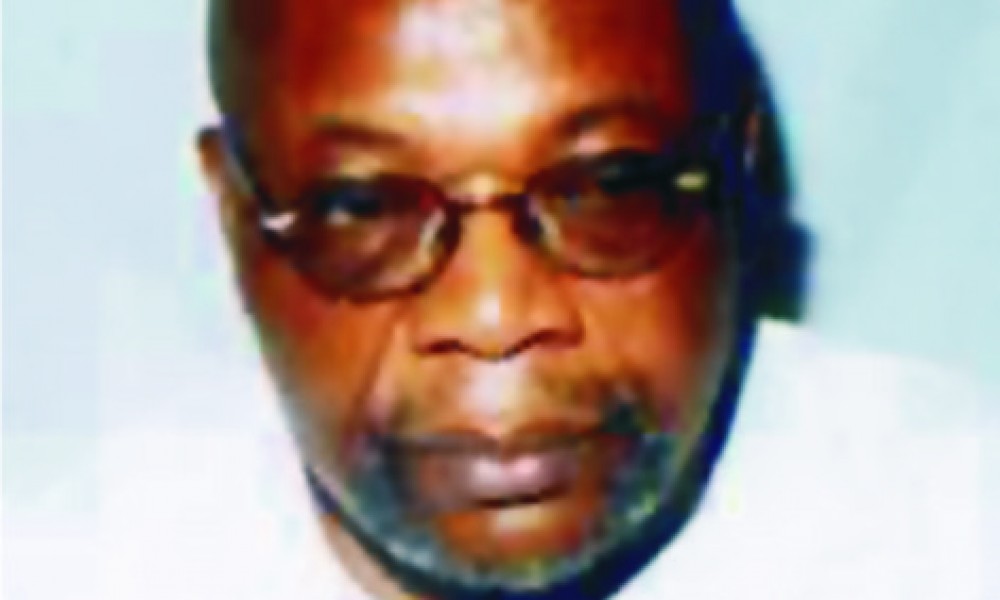 Publisher, human rights activist and businessman, turned 77 on the 19th of August. A native of Umueve Village, Ajalli, he was educated at the Eastern Mennonite University, Duquesse University, Pittsburg etc. ikeogu is the Chairman of Fourth Dimension Publishing Company Ltd, the largest publishing company in sub Saharan Africa with over 3,000 titles to its name and author of several books. He was the National Vice Chairman of NADECO, Member, National Political Reform Conference, Chancellor, Eastern Mandate Union. Ikeogu was a gubernatorial candidate in 1983 and presidential candidate of the Peoples Mandate Party in 2003. He is married and blessed with children.

At 99 years, the transition to eternal glory of Madam Ezinne Rossana Okpara should rightly be a celebration of life than otherwise. She surely braced ...