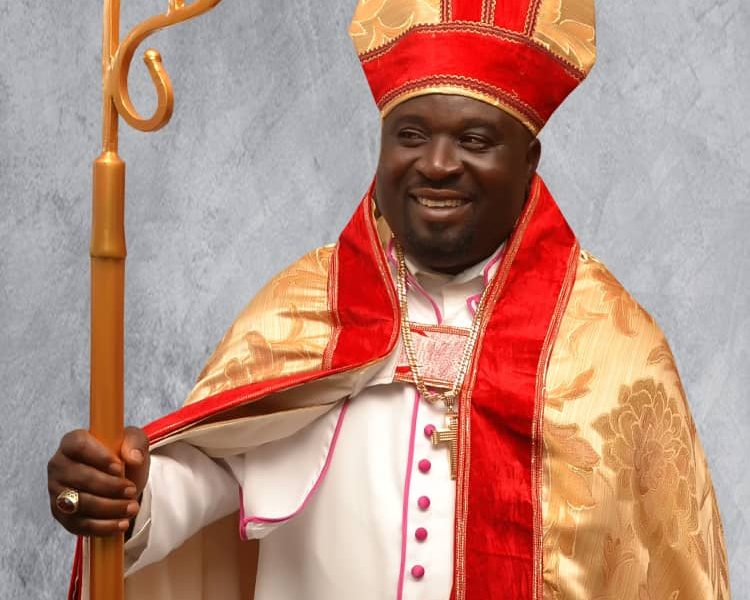 The Amuvi Welfare Union worldwide and the Christian Association of Nigeria, Kaduna state chapter have confirmed the release of two children of the Amuvi, Arochukwu born Bishop Levi Onyeador after 34days in the kidnappers den.

The Chairman, CAN, Kaduna state chapter, Rev. Joseph Hayab, stated that the two ransom bearers who were equally kidnapped had regained their freedom.

Rev. Hayab stated that, “Bishop Levi Onyeador’s children and two others who went to pay ransom were released on Sunday 8th September, 2019 in the evening; you can imagine the physical and psychological trauma they may have been subjected to while in captivity.

“This is sad; we will continue to pray against the evil that has fallen our country.”

A family source informed Aro News that the two children were Fumilayo, 19 and her brother Eric aged 9. The children were released by their abductors on Sunday evening alongside two others after the payment of another ransom.

‘’We are specially grateful to God for the quick response and brotherly assistance of the Amuvi Welfare Union and the entire Amuvi uda home and abroad led by its President, Mazi Ikechukwu Okafor for their financial contributions and prayers in making sure that our children were released’’ Onyeador noted.

Fumilayo and Eric were abducted on the 4th of August,, 2019 when the bandits invaded their home in Kakau village along the Kaduna-Abuja road about four kilometers away from Kaduna metropolis.

About two weeks after the children were abducted, a ransom was raised as demanded by the kidnappers after negotiations but unfortunately the two people we sent to deliver the ransom were also abducted after delivering the money to the bandits.

This development forced AWU and other well meaning individuals to raise additional funds to secure the release of the abducted people.

The cold hands of death had clued to the soul of a most devout and faithful member of the Christ Ascension Church, Arochukwu District, and ...