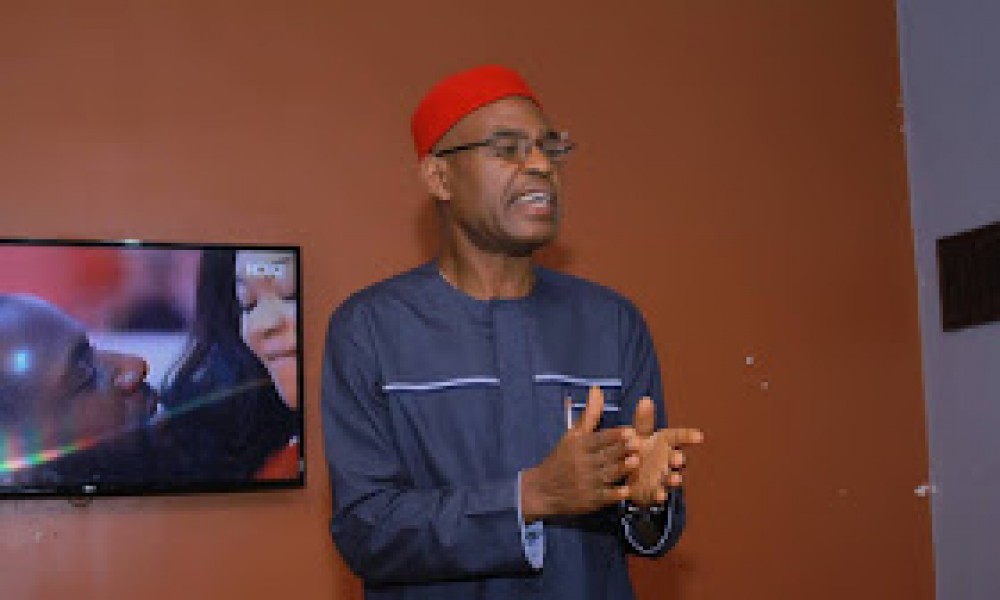 Members of the Abia State House of Assembly on Tuesday July 2nd 2019 resumed plenary with the Speaker of the House, Rt. Hon. Chinedum Orji announcing the names of some of the principal officers of the House.

In another development, Ukoha on Saturday, 20th July 2019, visited the people of Abam community for a Town Hall meeting as part of his campaign promise.

Speaking during the visit, Hon. Ukoha promised to hold more of such meetings in future, to familiarize himself with the people and identify some of the problems of the community.

The Minority Whip used the opportunity to inform his constituents that he had attracted government attention to the plight of the displaced Isu people, adding that soon, peace will return to the community.

In their separate remarks, the President General, Abam Development Union, Dr. Egbuka who was represented by Sir Idika Okorie and the Secretary General, Hon. Njoku highlighted some of the challenges facing the community to include, restoration of electricity in the area and the resolution of their differences with the EEDC, the need to look into the herdsmen issue with the community, lack of access road to their farmlands and youth unemployment among others.

When the 2015 general elections commenced and a few sons and daughters of Arochukwu origin showed interest at various levels, many Aros had welcomed the ...