A Quintessential Gentleman Departs to Eternity! 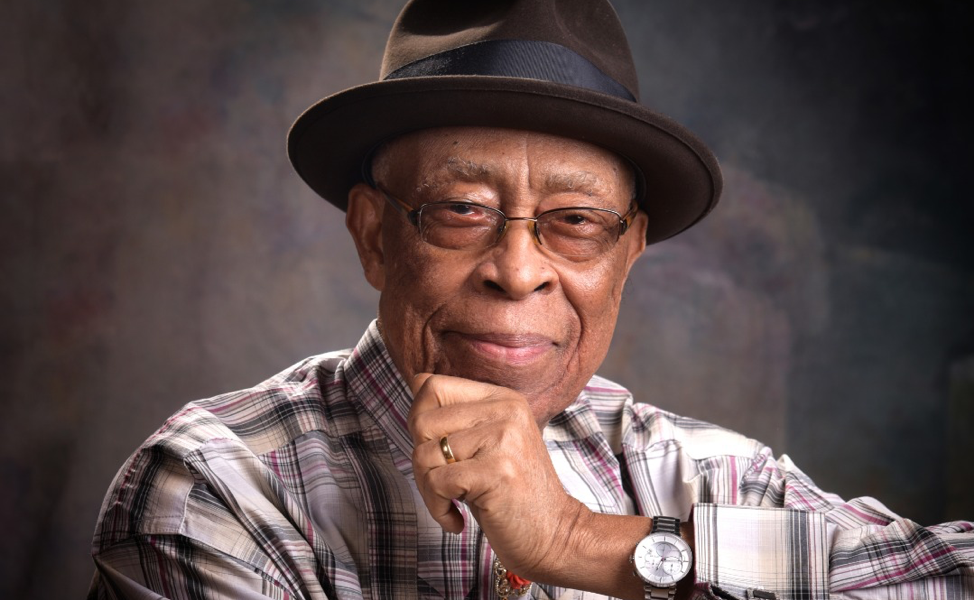 Death has snatched a golden heart, a community- person who meant well for humanity. Indeed, the global community has lost a sage, “an unforgettable institution”. Popularly known as Dede Silas, he was a model to many without knowing it himself. Every society receives the gift of such occasional and rare souls once in a while and Arochukwu kingdom was just lucky to host this sagacious character. He arrived on November 22, 1935 and was accorded a carnival-like departure rite on Friday November 1st, 2019. We had a strong connection, especially after he realized how close I was to his younger late brother, Mazi Aloma. Indeed, he would personally walk down to my house, which is close to his palatial country home, to drop off gift items he brought from London because of the importance Mazi Aloma attached to the message. Amuvi uda, Arochukwu, Nigeria; including the international community shall miss a man of character, polished, cultured and cultivated gentleman.

A scion of the Okereke Brothers dynasty, he was a household name in several abodes – Mbala-Isuochi, London, Enugu, Port Harcourt, etc. Some of us with Isuochi background cannot easily forget the Okereke brothers’ quarters where, as a “prince”, he held sway with his siblings and relations. The expansive residence of the Okereke Brothers, at Ugwu, was, in fact, my earliest recollection of what a cozy, GRA residence looked like. Mazi Silas developed and sustained a rich business empire having picked up the entrepreneurial skills from the family lineage, demonstrated a graceful and gentle mien, and radiated wealth and nobility, impeccable mannerism that became his trademark even unto death. A gentleman per excellence; he completely paid his dues and thoroughly enjoyed a lifestyle he cherished so much. His love for humanity was not hidden as he touched many souls. May Heaven show him the same kindness he showed humanity. Adieu Mazi.

Politician and Governor-elect of Imo State turned 54 on the 24th of March. He attended St. Ephraim’s Secondary School, Owerrinta; University of Lagos and Stanford ...