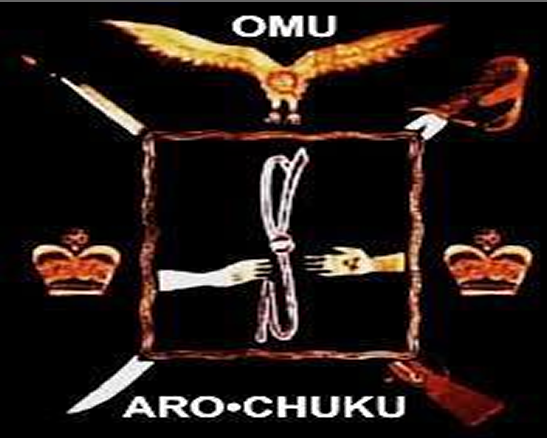 The Asaga Youths Association has sent a Save Our Soul (SOS) letter to the Divisional Police Officer, Arochukwu LGA, notifying him of their resolve to deal decisively with anyone seen smoking or selling marijuana around the village.

The letter warned parents to caution their wards as anyone arrested by the Youth around Asaga village smoking or selling marijuana would be severely dealt with.

The letter reads in part: “We the entire Asaga community are bringing this information to you sir to be aware of ‘full stop’ movement ahead of India hemp traffickers in our community”

The letter, which was signed by one Samuel Iregbu, Felicia Monday and Chinedu Younder, lamented the bad influences of India hemp smoking among the youths in Arochukwu as it destroys “the good upbringing of the children of Asaga community in particular and Arochukwu in general.”

“This evil is not only in Asaga but the entire community. I recall when I traveled for a wake keep early this year in Amangwu but the odour and smoke  of India hemp pursued me out of the venue as it was smoked openly without fear.”

He stated further that it is unfortunate, when you get to Aro, watch closely any bike you will see red and black ribbon or most bikes yellow ribbon.

“During Christmas watch them closely you will see some ekpo with customized Agwu ekpo either black& red or yellow to identify themselves.

They are members of different cult groups. Masquerades are armed with locally made pistol.

“During the just concluded Ikeji festival, Ekpo(masquerade)  had locally made pistol and was threatening to fire. We really need to do something about this menace, he concluded.

The immediate past Editorial Board Chairman and a director with Aro News Publications Limited, Mazi Patrick Murphy Asonye has been admitted into the noble fraternity ...